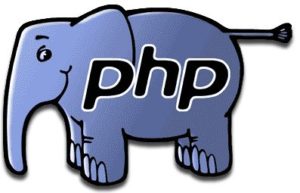 The PHP Group announced the early hours of the expected release version 5.4.0 of the programming language PHP . According to the development team, this new version represents a significant step forward in the 5.x series includes numerous new features and bug fixes.

The group has made available to users a migration guide from PHP 5.3 to PHP 5.4 which details the changes between two versions of the language.

Among the new features included are the following: