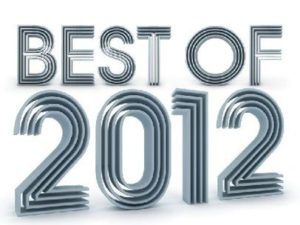 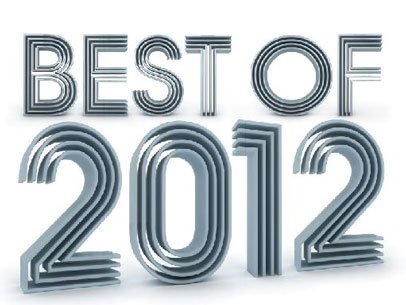 We continue our look back at what has made the year 2012 and in our review could not miss the best operating system . This year in this category were indistinguishable for desktop systems and mobile. It has been a year of big news, both in regard to the world of mobile and desktop, so let the voting results have given us a winner and a five candidates tie for second place.

Ranks third as you would with the second, because as we mentioned, Android 4.2 Jelly Bean has been tied in votes with four other candidates more, among which are Windows Phone iOS 6 or 8, which are also mobile systems. But Android 4.2, despite his failure to schedule has introduced some innovative aspects , especially for the world of tablets, such as user profiles, which allow you to use a tablet by several users without mixing applications, documents, etc..

Android 4.2 Jelly Bean wins the third place despite being a minor update which accompanied, as usual from Google, the output of two devices like Nexus Nexus 4 and 10 that have highlighted especially by his success in product distribution, which together with the traditional fragmentation of Android makes it not precisely the most used by users.

The Apple operating system, OS X Lion Mountain remains in second place . A clear commitment to improve the performance of the equipment , even the oldest, with this update. The system supports up to 2007 devices, which can certainly make your own slightly lengthen its life.

But, besides the most important developments , means continuing integrating the operating system with the cloud , using iCloud and improving the use of social networks from the Apple operating system. Two very highly rated by its user community.

The first place is occupied by Windows 8 votes by far. Although many users have shown their dissatisfaction with some of the proposals of the Microsoft system, or that the rate of adoption may not meet the high expectations of Microsoft, Windows 8 is a before and after for both users and for Microsoft itself.

This is a future investment , which needs to improve in certain areas, such as the arrival of Windows Store applications , it is a response to facilitate the use of your operating system no matter where we do it, whether a tablet , a laptop or a desktop. Obviously this has its drawbacks, but also its advantages and is one of the novel aspects of Windows 8 , which are many, that really attract me most.

Surely collection after reading many of you have missed any chance of Linux. The truth is that as we mentioned five candidates have been tied for second place, including Linux Mint interesting bet that is focused on facilitating the transition users to make the leap from Windows to Linux world. By putting Cinnamon or MATE as desks and good performance have been placed on the publishers’ preferences over Ubuntu.

Although we are several Engadget editors that use Linux, the votes have not gone to Ubuntu , one of the most popular distributions. As I think Windows 8 is a bold and future as well think of Ubuntu with Unity , the difference between the two is that I think Canonical has not resolved well this design, which has made them many users who Mint Ubuntu have changed their preferences. While Microsoft and Apple are committed to optimize performance, Canonical has done the opposite.

It has certainly been a really hard choice, all systems have presented new and really interesting in 2012, but not everyone can win . In any case do not worry if your favorite has not won since in the next few days we will have your votes for you to show your preferences.