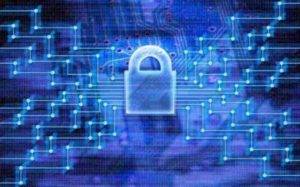 Recently, we discussed a vulnerability that has shown the Wi-Fi Protected Setup (WPS), which was identified by Stefan Viehbock. 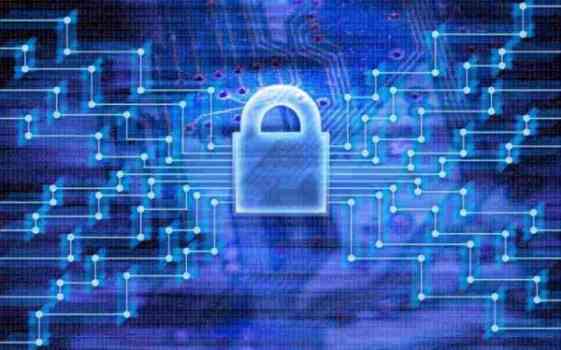 Ultimately it seems the company security Tactical Network Solutions (TNS) was independently discovered the vulnerability, and even the studying for more than a year. On hearing of the discovery by Viehbock, the TNS released the open source tool, the Reaver, which exploits this vulnerability in order to turn heads in the commercial version of the software. Soon after, Viehbock released own WPSCrack in response to the Reaver. Both tools are able to crack the WPS PINs – The Viehbock in just two hours allowing a hacker to easily gain the password WPA, thus giving free access to each network.

With the vulnerability that is now publicly known, TNS found obviously the opportunity to advertise indirectly commercial version of the Reaver with the release of a free but limited functionality version. Of course, since the Reaver was available to the public, nothing lasted longer Viehbock than not released its own program.

If you are worried about the safety of your home network, it should be remembered that while the WPS is often enabled by default in most cases, if not all-can be disabled through the settings of your router.

How to Enable Facebook Photo Sync on Android Device or iPhone