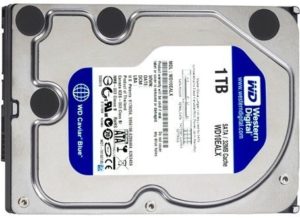 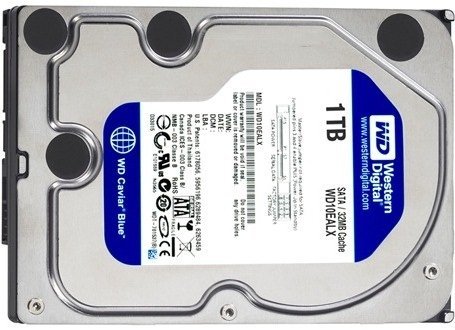 In the world of storage are two main types of memory: those based on flash memory , commonly known as spikes USB or SSD , and magnetic memory found in hard drives. Today we will focus on differentiating those who today are the two types of storage devices more common, SSD and traditional hard drives .

Although its internal operation is transparent to the user, the differences between them are more than remarkable. The way in which they work affects many aspects such as speed of information transfer and access times, and of course makes the prices are very different or that the available capacities vary greatly.

One of the first things I was told as a child on the operation of a computer is that the mechanical components weigh down the work of other devices. For example, let’s traditional hard disk, magnetic tape, so many years has been to our service: includes a read head positioned on a needle, and a series of albums called plates that rotate constantly. The data is scattered by the surface of the disc, and the needle must be moved along this entire area for various data.

This needle moves physically with the help of a small motor very accurate and fast. I leave you with a video demonstration to leave much clearer:

This in respect to traditional hard drives, mechanical and magnetic. The flash storage works in a radically different: it is a series of electronic circuits that do not need to wait for a needle is placed, and do not include mechanical parts in performance. Just power and circuitry. And not only gain speed, but also another very important variable for many: the noise we sense a mechanical disk completely disappears in a flash memory based device.

With the stated above we have already introduced this second section: the difference in transfer speed of data between a magnetic hard disk and SSD is very broad, clearly positioning itself for the last device. The main reason for this is the lack of mechanical parts, but of course also influences the environment in which to store the information itself.

An SSD based storage in the electricity charge to change the memory cells themselves, which in turn contain the binary data (ones and zeros) that we represent. Meanwhile, a traditional hard drive uses a series of dishes that are coated ferromagnetic. Each time you want to store some data, the head must move to the area set aside for the data and write the changes due to the generation of small magnetic fields on the surface. To give you an idea of what the outcome, the next image is a microscope photograph of the surface of one of the highlights of a hard disk 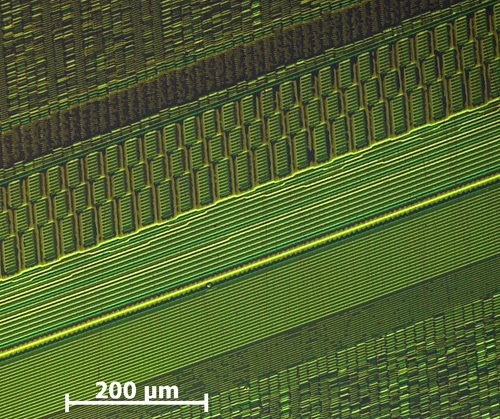 But not only reflect physical differences in the transmission of information, but also in what I call the access time . With this concept we refer to the time between the CPU requests a certain data in a memory location and returns it to disk. In our tests the SSD shows unbeatable in this respect with time around a tenth of a millisecond, while a conventional traditional hard drive usually varies between 7 and several tens of milliseconds, depending on model.

Its impact on the price

While mechanical hard drives have a long history behind them, the flash storage is now starting to gain a foothold in our homes. The life span of technology is just one of the reasons that influence the price.

The price of storage we will measure what we call ratio Euro / GB , which comes to represent the unit cost per gigabyte . Thus, the most usual is to find hard drives for less than 0.10 Euro / GB , though this figure varies greatly depending on the selected capacity and the characteristics of the disc (its speed, interface, cache, etc..). To determine this variable in traditional hard drives have chosen a rather average hard drive with 1 TB capacity.

However, the downside of the SSD is in its price today is above 1 euro / GB , a figure around ten times that obviously is very representative. And that we’ve thrown themselves: Based on our experience with the latest SSD we’ve tested ( Kingston HyperX SSD , PNY Professional SSD and Plextor Pro M3 ) official prices are between 1.32 and 1.48 Euro / GB, but the reality is that stores can be found by somewhat smaller figures.

Taking into account the price we pay for each gigabyte of information by type of storage you want, you need to make a choice, and the question to ask is: capacity or speed? .

The SSD have proved really fast access times and with minimal. They are small devices that emit very little heat (might go unnoticed) and no noise, although its capacity is very limited. The most common today is to find models of 60, 120, 240 and even 480 GB, but no more.

Instead we could say that traditional hard drives sacrifice performance to gain storage capacity.There are several models that reach 3 TB, a figure quite barbaric and unthinkable today for a SSD .They are slower, but perfect for those who want to store massive amounts of digital information.

SSD or HDD ? all depends on our priorities on the data and the amount of information that we will manage. Do we prefer to have a restrained amount of information but fast access? Then an SSD , but will be expensive. Do we want to store a huge library of media content? Then a traditional hard drive, which is somewhat slower but it may be sufficient for a lower price. The choice, as I say, just depends on what everyone wants .

How to Tune Your Notebook with SSD Storage