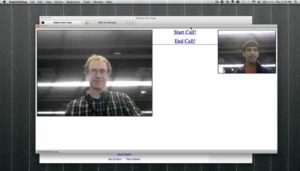 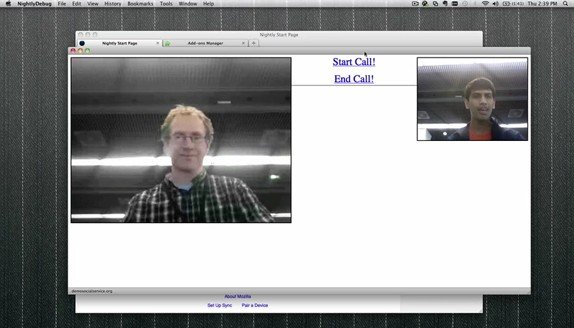 The effort of Mozilla Firefox to strengthen to cope with the tough competition of web browsers, including the integration of functions previously exploited or applications, or (ultimately) from social networks.

One of these is the built-in video chatting service that we will see in a later version of Mozilla Firefox .The application uses the open-source protocol WebRTC for online video (we have encountered in experiments on the Google Chrome browser ), and the SocialAPI add-ons for audio / video streaming, built in HTML and JavaScript.

As you will see the following video, the video call is make a very basic level, allows communication only between 2 users are connected via Persona (Browser ID).

Judging by the fact that Google is interested in integrating this function, then very soon Skype (and by extension Microsoft) will have very strong competition …
Via: Engadget