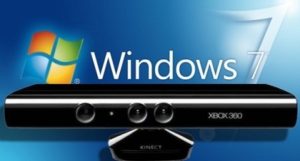 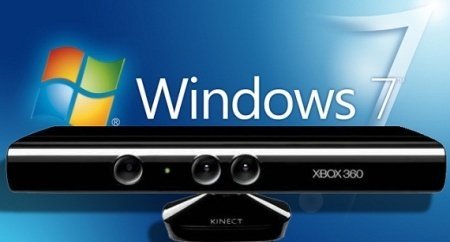 In addition, the system will be able to recognize new languages – Japanese, Spanish. French, Italian, as well as their “local dialects” such as Canadian French and Mexican Spanish. In the bundle, and users will find an updated version n / a Kinect Studio.
In late May, the controller will be updated in South Korea, Hong Kong and Taiwan, and in June in 16 countries. The cost of Kinect for Windows at the moment is $ 250.