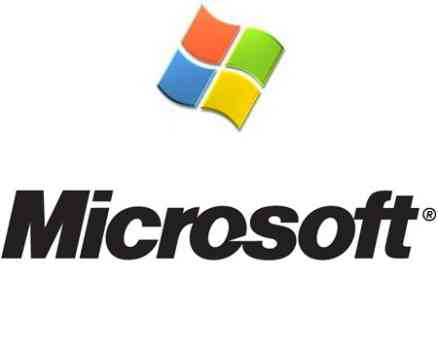 According to preliminary information, HTC has suspended the process of developing Tablet PC with an ARM, oriented to work with Windows 8 RT. The reason for reluctance to freeze the software giant was seen among the partners of the manufacturer’s smartphones.

Information resource Bloomberg, referring to the approximate to the Microsoft source, reports that the company does not trust the HTC as the manufacturer of tablet PCs and considers it very inexperienced in this field. Microsoft has built its judgment on the statistics of sales currently existing plates HTC, which put it mildly, quite modest.

Other sources of information indicate the disputes between the companies HTC and Microsoft – first wants to establish its proprietary interface plates Sense, and the second can not let her do it, because she had to push their own envelope Metro. Most likely, based on lack of cooperation laid down both of these reasons by themselves are quite compelling.

Microsoft, as experts say, has gone to unprecedented conditions for himself, trying as soon as possible to make Windows 8 most popular operating system in the desktop and the mobile segment. For example, it has significantly reduced the number of versions of the OS, giving it even a basic modification of a fairly good functionality.

But what of Microsoft, no one expected, it is to market ARM-plates – a modification of the Windows 8 RT is designed exclusively for them. By the way, these handhelds are equipped with technology Microsoft Secure Boot, which eliminates the possibility of replacing Windows 8 RT to third-party operating systems based on Linux. In other words, set to Windows 8 RT-tablet the same without the possession of Google Android special skills, alas, will not work.

Also, not wanting to get a problem with poor quality of finished tablet PCs, Microsoft is engaged in the control of virtually all stages of production. HTC has never been able to become a significant player in the tablet, so that refusal to cooperate with Microsoft it is quite understandable. However, it affect HTC itself is not the best – the refusal will make the gap between it and its main competitors even more.