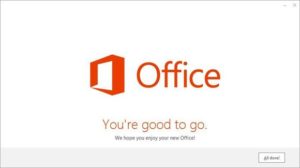 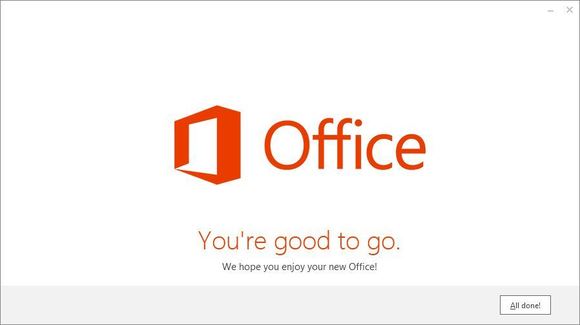 On Tuesday,  Microsoft Corporation begins worldwide sales to consumers of a new version of one of its main products – office suite Office 2013.

Program of the new Office received a number of improvements, including better support for data storage in the “cloud” and touch screen. In addition, with the release of new products Microsoft is trying to change the model of selling the package to users – from the implementation of the “lifetime” license for the product to go mainly to the subscription model. Distributed by subscription product called differently – Office 365, although functionally it includes the same set on the local computer applications.  Microsoft CEO Steve Ballmer said,

Today’s launch of Office 365 Home Premium marks the next big step in Microsoft’s transformation to a devices and services business. This is so much more than just another release of Office. This is Office reinvented as a consumer cloud service with all the full-featured Office applications people know and love, together with impressive new cloud and social benefits.

The most popular version of the consumers, on a plan Microsoft, Office 365 should be extended to the house.There is a perpetual license version, called Office Home and Student 2013, which can be installed on only one Windows or Mac OS computer and costs $139.99. the perpetually-licensed Office Home and Business 2013 and Office Professional 2013, will cost $219.99 and $399.99, respectively. They include the same applications as Home and Student 2013 but they add Outlook, and Office Professional 2013 also includes Publisher and Access.

Made to the new Office of improvement reflects both the change of technological paradigms industry (data storage on the Internet, touch-interface, improved synchronization with mobile devices) and Microsoft attempts to make work in a familiar environment more productive. Business users and technicians have access to Office 2013 at the end of last year, Microsoft partners say strong interest in the new product.

New Office can only be installed on computers running Windows 7 or Windows 8 (as well as Mac OS X from 10.5.8) – so “outside” is a huge number of computers with older versions of the Microsoft – primarily, Windows XP. Some people suggest that the way to force the corporation to bolster long-running series in recent years to upgrade their operating systems.