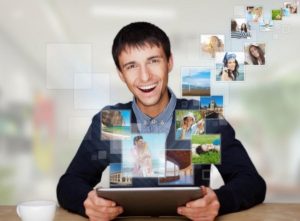 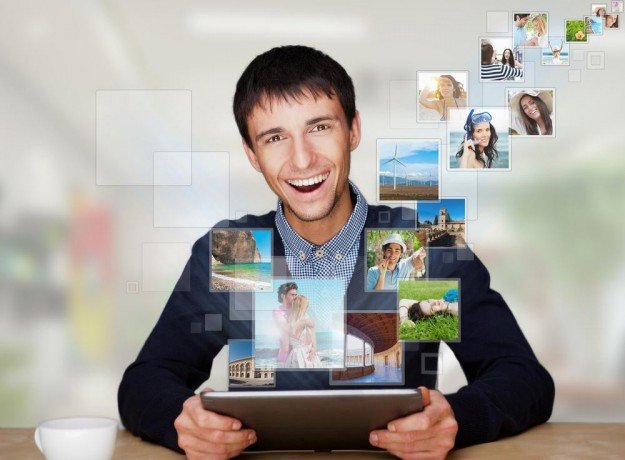 The data of subscribers to Megaupload are in serious danger, although the number of requests  come to the U.S. authorities to allow at least back up information stored legally, in fact, the DOJ notified the lawyers of the service that they have completed their investigations and providing the right to hosting companies referred to by the server where files are stored to remove the latter from 2 February. This concession has been an alarm of the Electronic Frontier Foundation , who immediately initiated the project MegaRetrieval .

Developed in collaboration with the hosting company Carpathia, MegaRetrieval is currently only a useful tool to quantify the number of users who wish to obtain copies of files stored in your account Megaupload . To date, in fact, the hosting company has their hands tied, unable to go directly to the servers seized by the authorities, but announced it would work with the EFF to protect the rights of citizens who legally own uploaded files in the Megaupload cloud.

These days, therefore, MegaRetrieval try to attract the attention of as many people as possible in order to set up a substantial list of people eager to get back your files, after which it will decide what to do: among the cases currently under study there is also a class action against the U.S. authorities  (the idea was originally born in the context of the Pirate Party Catalan), which has not given up any chance of subscribers, seizing without any prior notice to the same server Megaupload ‘ arrest Kim Dotcom.

Among the good news there is also a message published by the Carpathia, which underlined that there is no imminent danger to the archived files, because the company does not provide in the short term to remove the contents of hard disks in the present server. Before you can proceed with the return of documents, photos and anything else is loaded to its rightful owners, however, may be necessary to wait for the go-ahead by the authorities, whose approach to the issue at the moment does not seem to be particularly favorable to users.