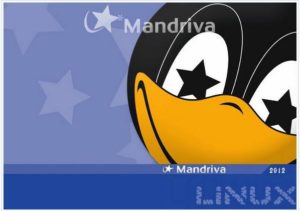 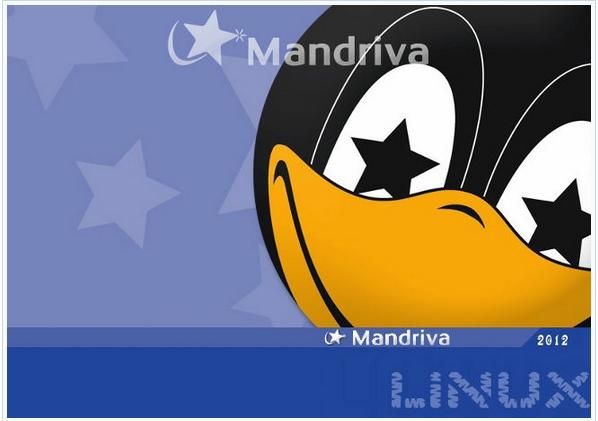 Few days have passed since Karlsen announced the availability of the first images ISO unofficial Mandriva Linux 2012 Tech Preview , until finally they have become official and are already available for download and testing from the servers FTP .

Mandriva is a distribution GNU / Linux general purpose , born Mandrake in 1998, after merging with Brazil’s Conectiva Linux in 2005, was renamed as we know it today.

The French company behind the distribution has experienced financial difficulties. The result of this situation has been hanging in the balance the future of Mandriva Linux. Two years ago was about to disappear , but then found an investor .

In September 2010 some employees of the French firm, supported by the community, initiated a parallel road on their own, resulting in Mageia . After the division continued problems for Mandriva Linux, until finally the distribution has been left to the community .

Mandriva Linux 2012 Tech Preview is a sign that Mandriva is not dead as it has been speculated, and good news for users of a distribution that began as a derivative of Red Hat and now has its own personality. The images ISO whose links you have then are not LIVE , you have to install to test.