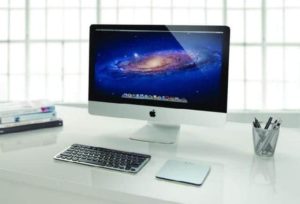 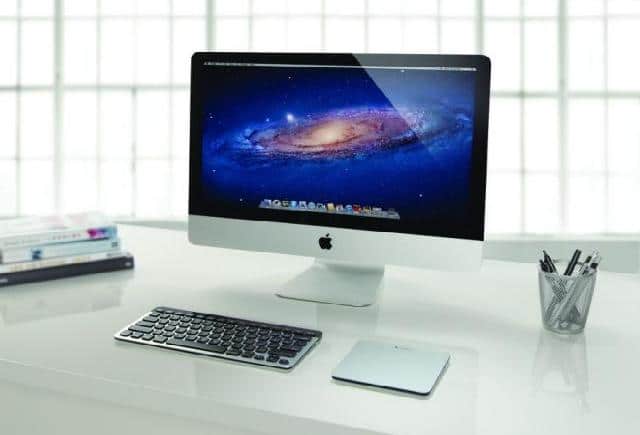 Via press release today, Logitech has just announced the expansion of its line for Mac with the launch of two new products: The Logitech Bluetooth keyboard Easy-Switch for Mac, iPad and iPhone and Trackpad Pack for Mac . The Trackpad is similar to that presented this year for Windows 8.

Logitech Bluetooth Keyboard Easy-Switch can sync with up to three devices simultaneously via Bluetooth . This has three buttons with which we can quickly switch between each device. Its key layout familiar to Mac users includes all the keys you need, as the Command key, brightness or Mission Control. It is made ??of aluminium and also has the peculiarity that the keys are backlit.

The back-light of the keys easier to read in low light or at night. Anticipating your needs, the keyboard lights up when your hands are close and the light intensity increases automatically depending on the ambient lighting. The keyboard is rechargeable by USB so you can say goodbye to batteries. 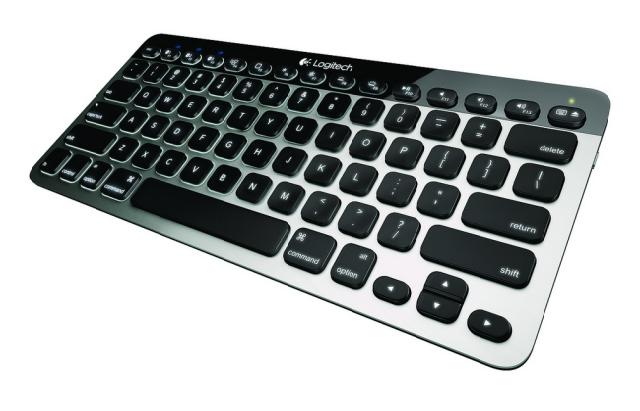 The Rechargeable Trackpad offers multi-touch Control and allowing you to click, scroll, drag items, zoom and more. It has a very fine,  a glass surface generous in size, giving it a great comfort. In addition, the glass Trackpad has been treated to that fingerprints do not appear (or appear so) and is scratch resistant. 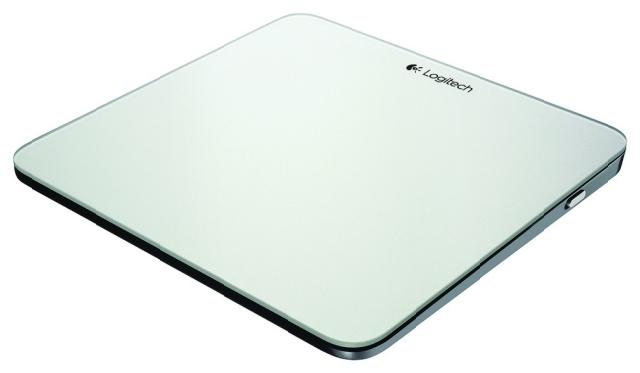 Like the keyboard, the Trackpad cable recharged by USB and can be used while charging. With a full battery, lasts up to a month and can manage with a convenient switch on and off. Connects to Mac by Bluetooth .

It is expected that the Logitech Bluetooth keyboard Easy-Switch and Trackpad Logitech Rechargeable be available in Europe in January 2013, for a recommended price of 99.99 euros and 69.99 euros respectively.

Five Reasons why you Should Choose Mac over PC