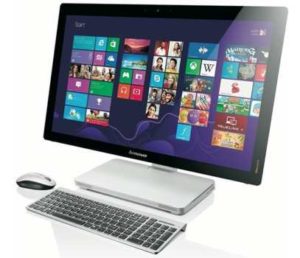 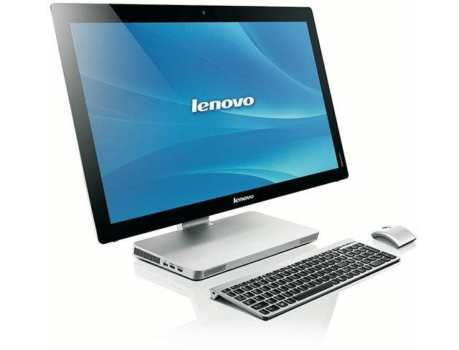 A few years ago there was 21-inch monitors, then 24 and now 27. Increasingly large, which makes sense given the evolution of technology.  The Lenovo IdeaCentre A730 follows to the letter: It is 27-inch All-in-one with touch capabilities.

Indeed, an all-in-one with enough to function as an independent team. This huge 27-inch screen will be available in two resolutions, one basic FullHD (1920 × 1080 pixels) and greater than 2560 × 1440 pixels more usual for this huge size monitor. In both cases we face a capacitive touch screen that supports up to ten simultaneous pressure points which, of course, is designed for the Windows 8 ‘Pro’ that comes standard. 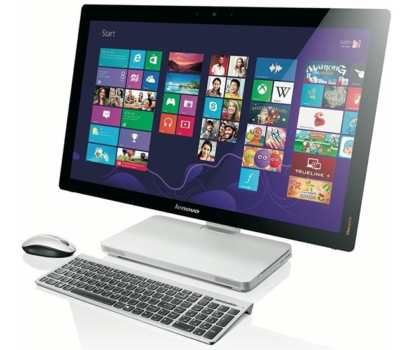 In all other features not much data, as it is a team that will go on sale in the month of June 2013 .Lenovo does state that will bring Intel Core processors third generation ‘Ivy Bridge’ and that will support up to 1TB of capacity, we understand that in a 2.5-inch disk. No talk of graphics options – we assume that only the integrated graphics chip Intel – nor of RAM , but hopefully with the price that has not its weaknesses.

And is that Lenovo IdeaCentre A730 will cost from $ 1,500 , a high figure for AIO yes, goes more or less on price competition (there’s the Dell XPS One 27 ) but is significantly higher than that of the models smaller than 24 inches. Is there a market for these computers so big? Dell and Lenovo seems to think so.

Profits Appear from Apple in 2012 Compared with Larger Companies

Details About Usage of Apple Products at IBM

The New Range of Lenovo Tablet

Tablet Windows 8 in the Third Quarter from Acer and Lenovo