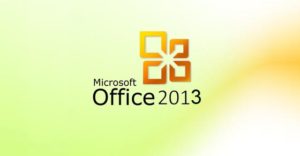 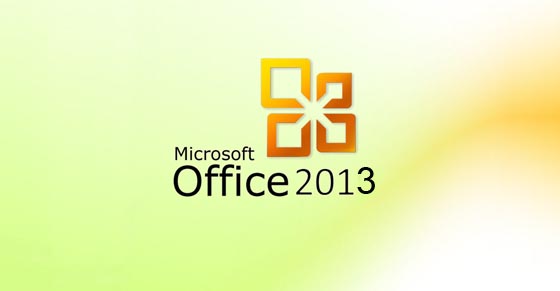 Earlier this week, Microsoft held a closed conference TechEd 2012, which introduced several new products. One of them was a suite of applications Windows RT Office 2013, focused, as the name on the Windows mobile 8 RT.

The screen shot provided by the portal, Electronista, embodied interface spreadsheet Excel, and the title could be seen the inscription «Preview». It clearly indicates the initial stage of project development, well, the presentation of the software package – it is a clear demonstration of the fact that Windows 8 will be supported by RT better than their desktop versions.

Windows 8 RT – this is a very original version of the upcoming operating system from Microsoft. It is developed exclusively for the processor-based systems with the architecture of ARM (used in most Tablet PCs), but it has a functional desktop Windows.There is one exception – this OS will not get a classic window interface, instead it will provide users with a GUI Metro. It is already used in the Windows Phone.

Judging by the screenshot, Microsoft has done a great job of modifying the interface Windows RT Office 2013. At present the Office 2010, an overloaded graphics frankly, he did not like – all done in a minimalist style and more like Office 2003. At the same time, the ergonomics of the interface quite well thought out – the main screen displayed the basic functions of Excel, and other features have been removed in the top pull-down menu. It all seems simple and familiar, except for a mysterious form of a smiley buttons at the top right corner of the application.

It is safe to say that the final version of Windows RT Office 2013 is finally focused on touch screens and control of the fingers, which means that the virtual keyboard will be added to the character set and the formula.

The exact release date for Windows RT Office 2013, and opinions about when it happens, analysts disagree. Someone is sure that the package will be released next year, while others insist on his presentation at the same time Windows 8 this fall.