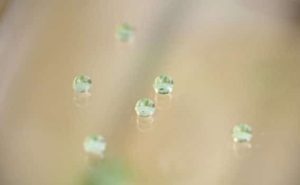 No need to afraid of the water on wind screen or mobile screen,  it will now repelled. The hydrophobicity ensure that the screens can be used after getting wet. 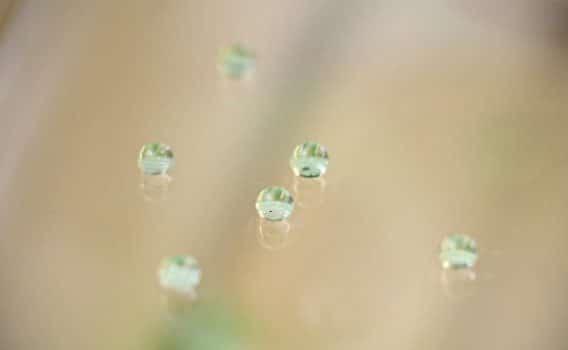 Recent years have brought great advances in regard to water resistance of electronic devices. A great example is the evolution of Samsung Galaxy S5 to the Samsung Galaxy S7 or Galaxy Note 7. While the former required a lid on the loading port to prevent the circuits to come into contact with water whereas the new models resist being completely naked. The next step is hydrophobia.

Samsung has licensed on an exclusive super hydrophobic layer , after three years of development, will be used in smartphones, tablets and computers and screens covering, repel water and with it the dust and dirt will go . In addition to improving in that sense, the new layer also reduces glare and keeps the oleo phobic layer so that fingerprints are not printed on the panel.

With rain water, or for example, a shower drops repelled from the screen and come out fired out at a contact angle between 155 and 165 degrees. This is a breakthrough in the field of water resistance. It will be easier to use and no need to dry the screen after getting wet , as this will alone. Currently, a slightly wet screen causes ghost touches that leave the user to enter touches with comfort in areas that require precision as a keyboard.

To produce something had to obtain two material compositions generated by depositing a film of glass on glass and then heat it up and get a coated surface of two components. After strong chemical process is used to produce a three – dimensional network porous glass high in silica . The latter is the key to repel water and avoid reflections.