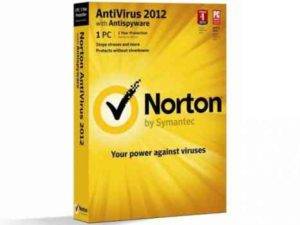 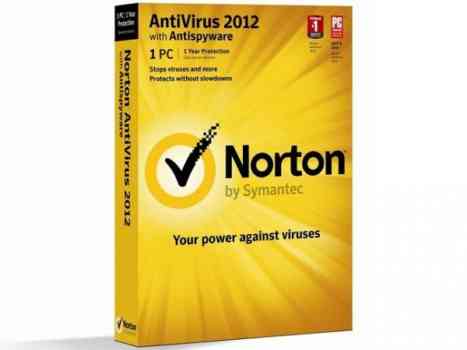 A few days Symantec has revealed that hackers stole part of the source code for Norton Antivirus from two products aimed at businesses.

The twitter account of YamaTough, who calls himself Anonymous Avengers of Indian Independence Frontier Mumbai, stated that Tuesday been released the source code of Norton Antivirus.More specifically, the YamaTough threatening 1.7 GB of data will be freely accessible to all. Symantec has announced that they have put customer data at risk, and executive security company Imperva noted that hackers can with the data to find vulnerabilities in the latest software from Symantec. 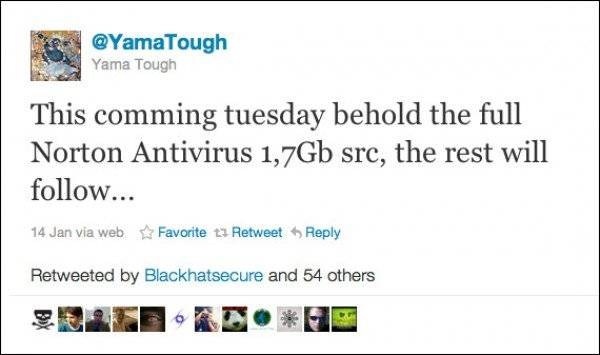 Disaster Recovery as a Service on Windows Azure