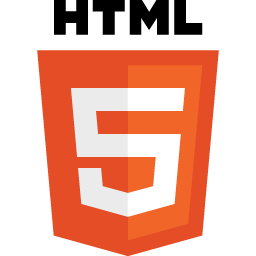 Despite the wonders that we saw in the last couple of years, the definition of the HTML 5 version is not finished. Many are still missing Features to be included and checked, there are even new, for example a call Encrypted Media Extensions , recently sent by employees of Google, Netflix and Microsoft on the World Wide Web Consortium and of particular importance for content distribution on the web. A draft proposal that basically involves the inclusion of protection mechanisms such DRM ( Digital Rights Management ) in the center of web technologies .

Recall that DRM technologies are designed to limit access to digital content in ways not permitted by the owners of the work, usually avoiding the copy. In the words of Richard Stallman about the campaign Defective by Design :

The DRM attacks your freedom at two levels. Its purpose is to damage your freedom by restricting the use of copies of your own work. Means the forced use of proprietary software, which means that you do not control what he does. When companies organize to design products that restrict us, we have to organize to defend ourselves.

It should be clear that the document Encrypted Media Extensions is an unofficial proposal, which may well be forgotten, but judging by the influence of its proponents, can be included in the final specification of HTML5. Nothing is said yet. Technically speaking, the proposal is that the motor JavaScript in your browser

With this, content providers will be able to protect their intellectual capital / art, what do I know, using the browser. What browsers will implement this? Obviously, Chrome and Internet Explorer . I do not think that Mozilla wants to include an implementation of this specification.Apple probably wants it for Safari. Fortunately, the user can weigh the options. I’ll stick with Firefox , if I may say.