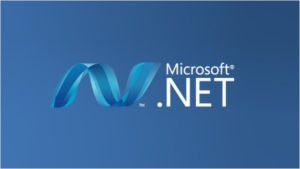 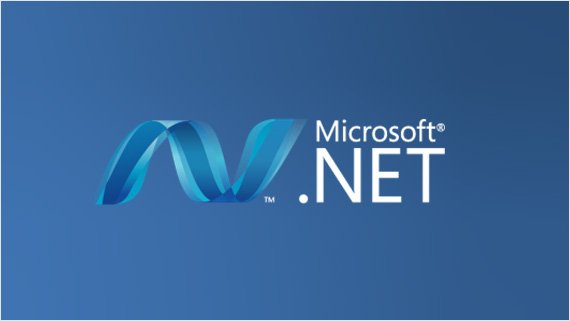 Time for developers. NET respasaremos where those tools that should be a must-have for any developer of the platform. NET from Microsoft.

We also discuss cross-platform tools for Linux and MacOS applications development. NET . To the point.

In the section IDE have undisputed that for many, myself included, is the best IDE on the market: Visual Studio. NET . Currently in the 2010 version, we have at our disposal the Express editions that can be freely downloaded in versions Visual C #, Visual Basic. NET , Windows Phone and Web Developer. 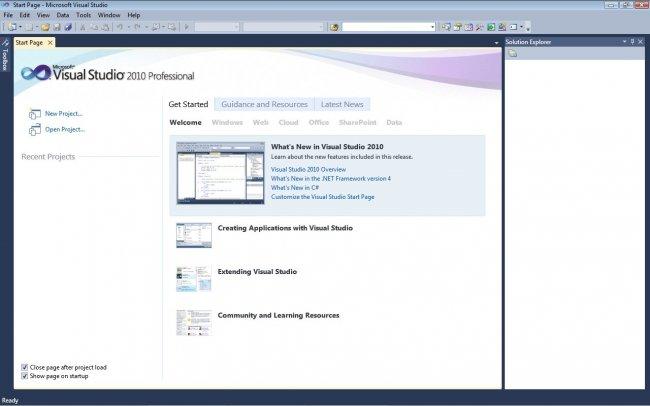 Other tools that although payment is never lacking in my development environment is Resharper from JetBrains. I knew this tool on the recommendation of a friend of the program MVP in Redmond in 2008, when then was version 4.0 for Visual Studio. NET 2008, and the truth is that ever since I installed Visual Studio. NET not do the same with Resharper, acualmente in version 5.1 and with the first betas of 6.0 with amazing new features.

Another addin also interesting for Visual Studio. NET 2010, are the Visual Studio 2010 Productivity Power Tools , which provide a set of extensions that help increase productivity in your developments.

In the section IDE for Linux and MacOS find MonoDevelop . In its latest version 2.4, includes support for C # and other languages. NET as Nemerle, Boo, Java (via IKVM . NET ) and Python. MonoDevelop was an adaptation of SharpDevelop to Gtk #.

Other IDEs if we are developing with SQL Server, the SQL Server Management Studio which, as in Visual Studio, we have a version Express free download. It is an IDE that has evolved positively in the latest versions also incorporate the Intellisense , support for code control sourceofgrowthwas Team Foundation Server.

If it is true that the famous Notepad is a support for the storage of information stored in the clipboard, it lacks what Notepad + + provides, ie a way of manipulating code advanced form.

For those who usually use LINQ , LINQPad has become an extremely useful tool when building queries against all types of providers LINQ which also offers the ability to compile code and run queries.

Visual Studio Team Foundation Server is undoubtedly the server lifecycle management application of choice for environments. NET . However, alternatives such as Github also has its place.

In the area of virtualization, as well as remote connection client that offers the Windows platform, I would like to highlight Royal TS , which offers a freeware version limited to 10 connections and provides the ability to keep multiple remote connections simultaneously.

One of the interesting features is also Windows 7 XP Mode which lets you create an image of a Windows XP question test ideal for deployment, for example.

Half IDE half development design software, Microsoft Expression Blend is a must-have for all those who develop for Silverlight or WPF for both applications RIA and Windows Phone. Note the integration of projects with Visual Studio. NET which makes a tandem both highly effective tools. 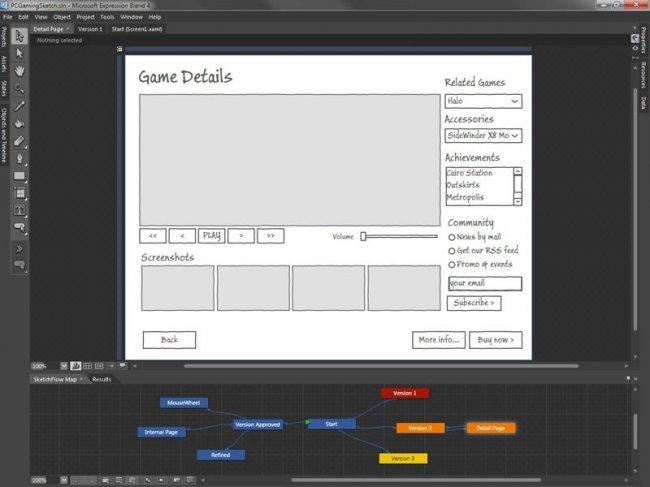 Instant Eyedropper is widely used by Web developers to capture on-screen colors in html, HEX , RGB ,HSB . Speaking on this line we must not forget both MS Paint as Paint. NET to manipulate images in a simple way if we do not need to use advanced techniques in design and / or manipulation of images, of course.

In the same way that Expression Blend is a must-have for developers of Silverlight, Expression Web is for Web developers offering a set of features aimed specifically at this development environment. 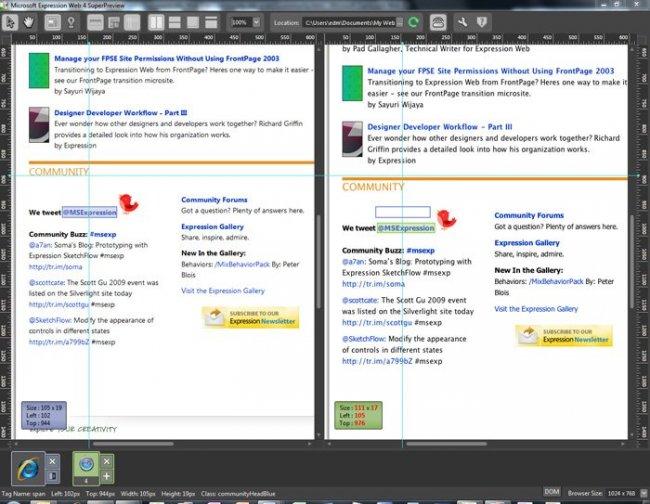 If we want to debug web applications, then fiddler2 . With this tool we can get a log of all the http and https requests generated in our team with a powerful scripting subsystem based on events.

. NET Reflector has long been considered the quintessential disassembler binary. NET until their owners decided to change their license and become payment. However, there has been a long time until JetBrains has released its own version of a tool called dotPeek also joining with others of the same manufacturer as Resharper or dotTrace. 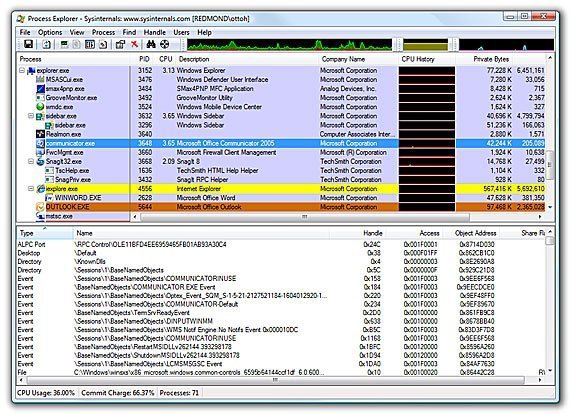 For those who have lived and suffered hell of the DLL in Visual Basic 6.0 at the time to praise Mark Russinovich to develop Process Explorer which offers all the file information DLL , native libraries and threads running within the same process.

I am convinced that I left out the odd tool in the ink and the use of them depends to a large extent, the type of applications we usually develop (mobile, Web, RIA , Desktop …) so I encourage you to you do get to review all those tools that do not appear in this post and for one reason or another should take its place. Section will open about it. Thank you!