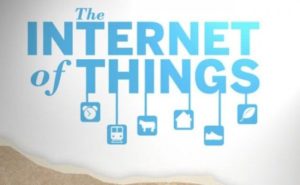 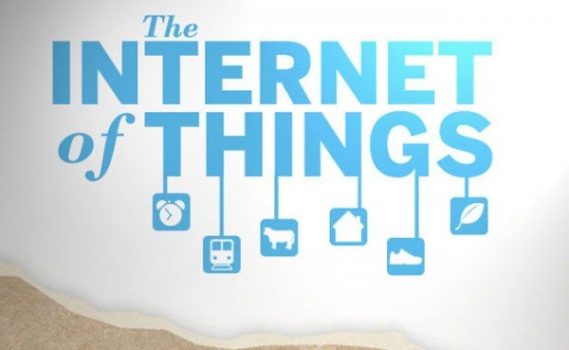 Mobile specialist Qualcomm at CES 2013 announced a development platform for the second quarter of 2013. It is announced that the Java developers to write apps for the so-called Internet of Things. The Internet of Things is running at Qualcomm under the slogan “Internet of Everything” (IoE), including the company sees applications in areas such as home and building automation, in which all devices can be centrally controlled.

The U.S. telecommunications giant AT & T  is Involved, which will offer services for the platform. Developers should be able to test their developed with the IoE-platform applications during the production phase in the networks of AT & T.

The platform is based on Qualcomm’s Gobi QSC6270 turbo Integrated Chipset, which in turn includes an application environment that enables direct access to different 3G modem hardware interfaces. More processors or microcontrollers are characterized not needed apparently. Application development is done with Oracle’s Java ME Embedded 3.2 and the platform will allow you to write the Java apps directly on the Gobi chipset.

The use of Java Micro Edition for application development for the Internet of things puzzled ever since the last JavaOne no more than Java governor Oracle Java ME itself for new areas brought into play. The priority used in Blu-Ray players or set-top boxes and used to mainly cell phones embedded Java version which will open up new applications such as microcontrollers in industrial control technology, home automation, sensors and M2M systems (Machine to Machine) .