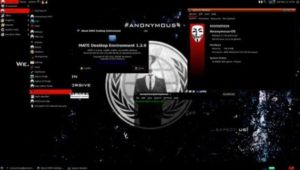 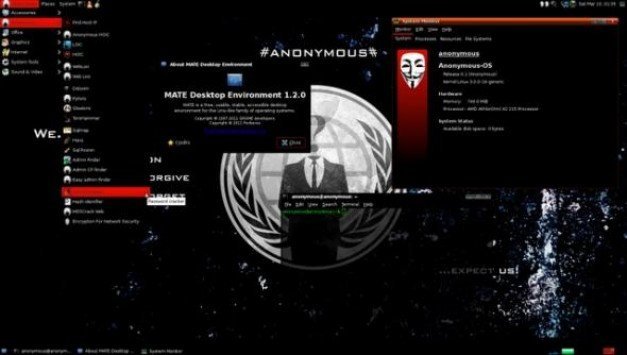 The new operating system called Anonymous-OS and for now is in the early stages of development, particularly in version 0.1.
With this functional group wants to give users all the tools they need to participate in the group of Anonymous algae to help with various Internet attacks.
The Anonymous-OS based on Ubuntu 11.10 (which is based on Linux) and uses the environment Mate, which is also open source.
Finally a message that seems to be the profile of Anonymous writes on Twitter that have no connection with their functional Activities and will not have to download and is full of malicious programs that infect a user’s computer.
The distribution process an open source operating system, it is perfectly legal and anyone who wants to try everything on his own responsibility.
Spread the love