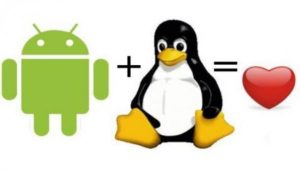 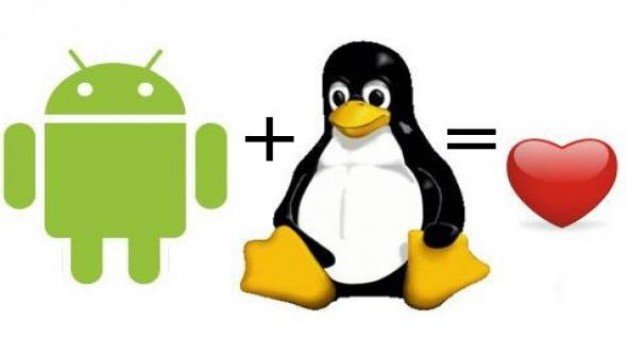 It is known that the Android operating of Google, based in the Linux kernel but from now forward the ties between the two functions are even more powerful one and according to statements by Linus Torvalds the developer of the Linux kernel for the first time the new kernel version will include code directly from the Android of Google.
So the version 3.3 kernel seems that Android despite the fact that an independent Project based on Linux will now exist in the Linux kernel which means more profits for both companies (Linux and Google) and developers of Android, but and faster and easier development and code applications.
Spread the love