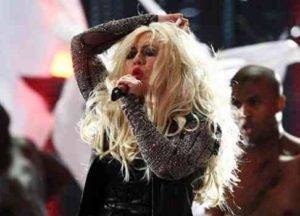 Scientists at Bristol University say they have created a formula that can predict the potential success of a song . The algorithm scans each item 23 different features among which are the intensity, the ability to dance, tempo, rhythm and harmonic complexity.Trained with the 40 most successful songs of the past 50 years, the result is an equation with which, according to its creators, it is possible topredict the success of a subject with 60% accuracy . 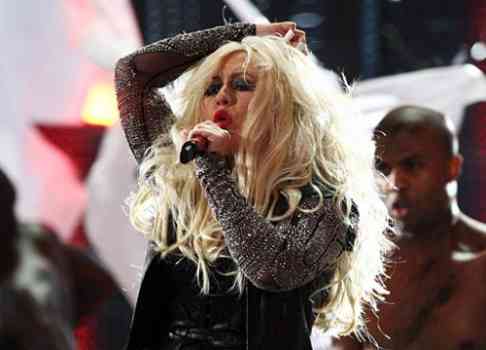 Recognizing that the program is not perfect,the scientists explain that there are some elements that can not be added to the algorithm which, however, have a high influence on the success of a topic, such as social components.The researchers observed how musical tastes have evolved according to the decade that was analyzed. Before the 1980’s, the fact that a dance song was not relevant to succeed , something that changed in that time. The ballads were also more likely to fame.

Another of their conclusions is that the hit songs sound more booming in recent years and that their pace is more repetitive. The researchers make it clear that your program is not a guide to detect whether it is worth listening to a song. On the Web www.scoreahit.com can find a list of successes of songs that were expected and a surprise. Among the former, No Scrubs , TLC (1999), or Crazy , Gnarls Barkley (2006). Among the unexpected highlights Man in the Mirror by Michael Jackson (2009).