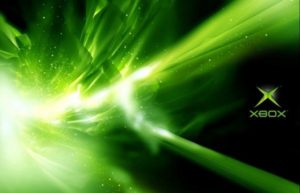 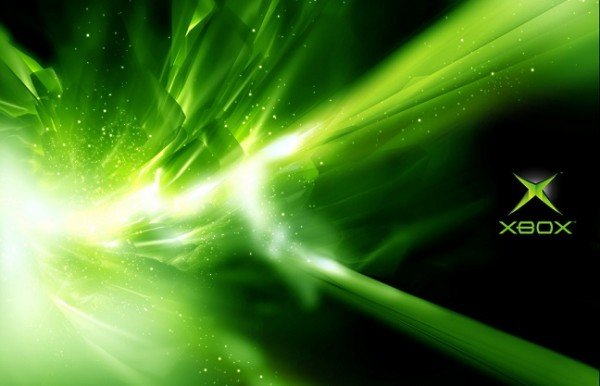 October or November 2013 is expected to market the next model of the Xbox. The new game engine which is currently code named Xbox720 will use the graphic processor of AMD 6000 and supports not only the DirectX11, but also it has a resolution 1080p HD, can display more than one screen and three-dimensional imaging capabilities ! The new processor, which was released recently, is to give the device sixfold computing power than its predecessor model. If indeed confirmed this information, then the new Xbox will have at least 20% from the Nintendo Wii U which is also one of the key competitors.