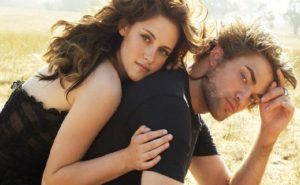 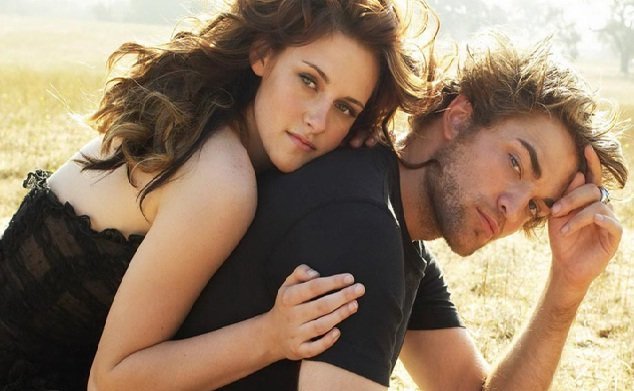 Came one of the most awaited day for all followers of the saga of Twilight . There is only one ribbon to finish the story of vampires and wolves most famous film. We can see a promotional image of what will be the last film based on this love story. It is clear that his followers will ask for a new movie, but probably would have the same success as the previous films, the actors do not seem very keen to continue, since the players are eager to get away from the image that were created with the participation of Twilight .

Both Robert Pattinson and Taylor Lautner are trying to qualify for roles totally different from those in The Twilight Saga: Breaking Dawn Part 2 .

Here the first trailer is: