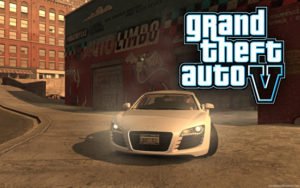 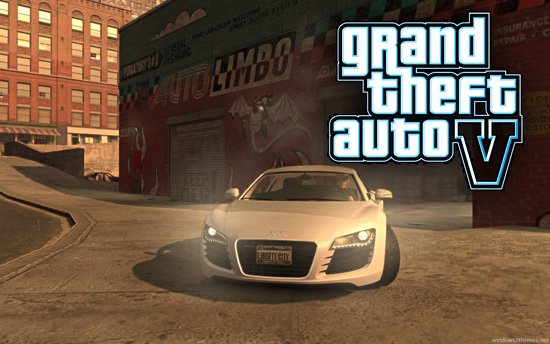 Rockstar Games has not yet named the date of release Grand Theft Auto 5 , but for the developer is willing to do analytics. For example, the expert agency Sterne Agee, Arvind Bhatia believes that Rockstar will not hurry up and release a GTA 5 in early 2013.

In addition, the analyst believes that the list of target platforms GTA 5 will add the new console Nintendo – Wii U, which can also go in the first quarter of next year. Transfer to the release of GTA 5 in 2013 to help the game to avoid competition with the major hits of autumn – Assassin’s Creed 3 and the new part of the Call of Duty. But do not forget that while this is only speculation.