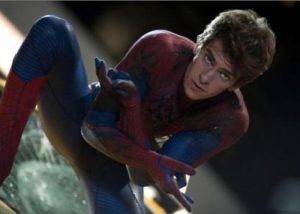 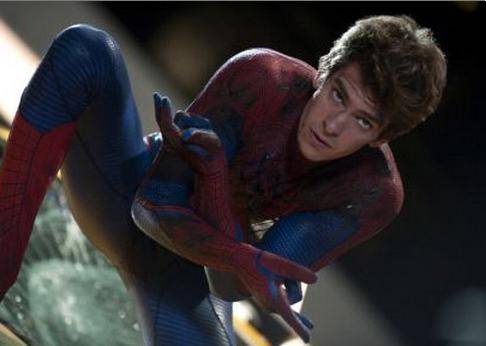 Here I bring you new material on the expected return of Spider-Man. After distributing a trailer Now Columbia Pictures has released two new posters for ‘The Amazing Spider-Man‘ , which opens on July 3 in room 2D and 3D . Above that you have been qualified as final or final poster (although I’m sure that will, at least, two hundred more), intense and dark, which is carried today, and below is a different one for theaters IMAX , which is quite sosico. I also added the last four posters that were circulating on the Internet, since we had not before because they look a little blurry, they are focusing on three main characters in the film, Peter Parker aka Spider-Man ( Andrew Garfield ), Gwen Stacy alias I-plus-rich-than-Mary-Jane ( Emma Stone ) and Curt Connors aka The Lizard ( Rhys Ifans ). Do not add much but there are, for the fans. 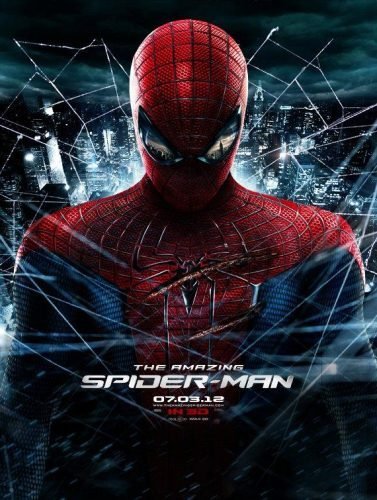 Alvin Sargent, Steve Kloves and James Vanderbilt writers have been charged with rewriting the source of the famous Marvel hero for this ‘The Amazing Spider-Man’ has been directed Marc Webb , head of the romantic comedy “(500) Days of Summer ‘ (‘(500) Days With Summer’). Martin Sheen, Sally Field, Denis Leary, Embeth Davidtz , Chris Zylka, Campbell Scott and C. Thomas Howell accompany Garfield, Stone and Ifans in the cast of the resumption of the wall-crawler’s cinematic adventures. I remember the synopsis: Like most teenagers his age, Peter is trying to figure out who and what has become the person you are today, on his journey to piece together his past, he discovers a secret her father kept a secret that will set his destiny as Spider-Man. Which film you expect most interest: ‘The Avengers’, ‘The Amazing Spider-Man’ or the end of Batman?