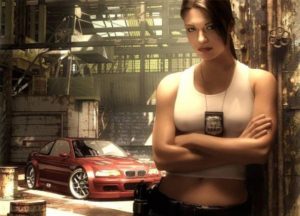 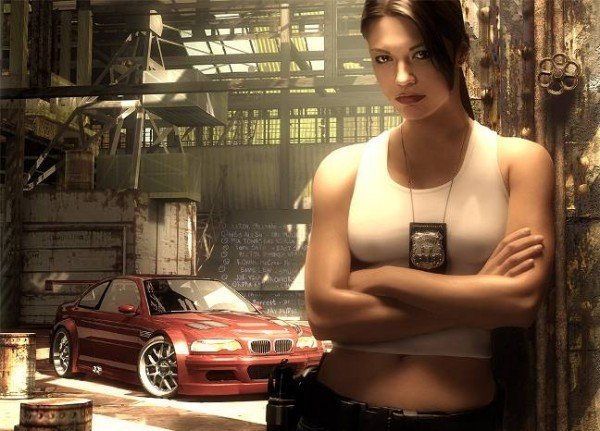 Given the success of the film Fast and Furious series is reasonable to think Electronic Arts and was extended in cinemas. As we learn the company is considering very seriously the possibility of transfer of franchise Need for Speed in the movie cloth.

In fact already made contact with John Gatins, producer of Real Steel, Dream and Flight to explore the prospects for the creation of the film. According to what is heard, the production will be undertaken by the EA itself, while the script will be written by George Gatins. Interested in funding have already stated that Paramount , Sony and Warner Bros .