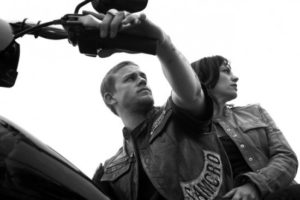 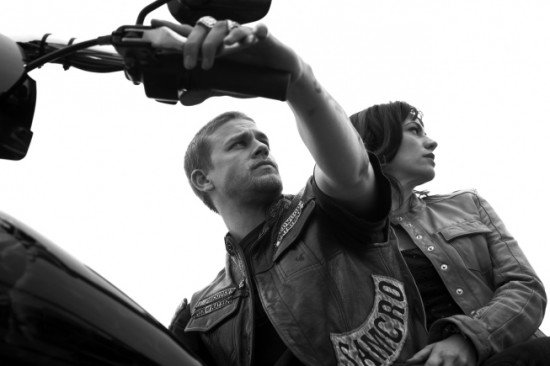 Television series are now much more relevant than the film and say that many good movies made in series (not without some truth). The millions of fans can have a television show are a group of potential buyers not to be missed.

Naturally, and as usually happens in these cases, a series based games are rather loose … except for Lost, which was directly a hoax, although the CSI nor are wonderful … but there are some animated series based on a which could give a thumbs up.

One of the most important series of the current scene (especially in the U.S.) is Sons of Anarchy, which already has four seasons and has been renewed for a fifth. It feature the adventures of a group of bikers whose “club” is dedicated to the smuggling of weapons … it is certainly a series worth watching and highly recommended for anyone who enjoys a good story of criminals.

The series creator, Kurt Sutter, has confirmed in his Twitter  could become a video game:

Soon I will have meetings on a set of Sons of Anarchy. There is a great game company concerned. We try to analyze the costs, platform, and dates. Make a quality game for a platform costs tens of millions and take years. We are considering the idea of making a game for the browser and high-end equipment.

I find it very interesting to walk the streets of Charming up a bike and also a member of Sons of Anarchy. I imagine something GTA … but as often happens in these cases, the game (if you do eventually) could not reach or satisfy the most fanatical.

Apple Changes Significantly the Position of the Escape Device

What Others Hear ,when Developers Talk About Programming (Video)