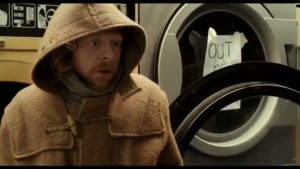 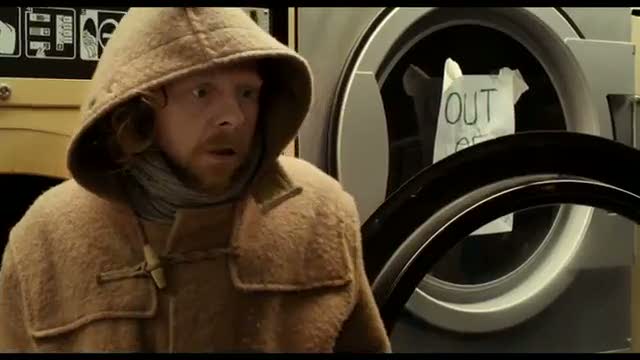 ‘A Fantastic Fear Of Everything’ is the latest work of the brilliant actor Simon Pegg . This is a comedy, as we might expect it, with many special effects and mix animation with live-action, led by Crispian Mills (Kula Shaker old singer) and Chris Hopewell. Paul Freeman, Clare Higgins, Amara Karanand Kerry Shale accompany Pegg in the cast.

In ‘A Fantastic Fear Of Everything’ (a great fear at all), Pegg plays a children’s book author passed to the police. For his first novel in this new genre, you have to gather information about a violent event occurred in the Victorian era. Since he is very prone to exaggerate their reactions and get nervous, then will descend into paranoid nightmare that forces you to confront all the demons that plague his existence. One of them is their love life, but another comes as a childhood memory in a laundry dominated by a hedgehog.

In Ireland, has release date scheduled for June 8. The rest of the planet, we still have to wait and see if it comes. I hope so, since anything starring Pegg is already included in my list of what I see without hesitation and if it looks like this so original and suggestive.