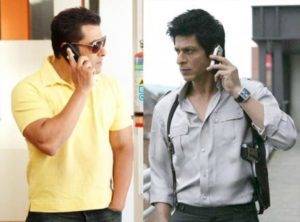 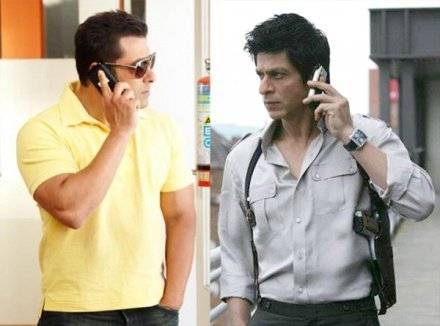 Salman Khan and Shahrukh Khan  both are being considered to play a role in remake of Gautham Menon’s supper hit film Vettaiyaadu Vilaiyaadu , Kamal Haasan  the supper star of south was there in original film as a cop  now director is keen to remake the movie with Salman Khan or  Shahrukh Khan .

This  movie  is an undercover crime thriller with very  advanced special effects.The director wants to remake Vettaiyaadu Vilaiyaadu in Bollywood but he is very much confused about who will be better to step into the shoes of Kamal Hassan. Gautham is quoted as saying,

We are showing the film around and we hope it gets picked up. As far as SRK and Salman go, all I can say is that it is a wish list. It would be great if either come on board, because it’s a film for the masses.

What do you think who will make a better cop , Salman Khan or Shahrukh Khan in this upcoming remake of  crime thriller ?