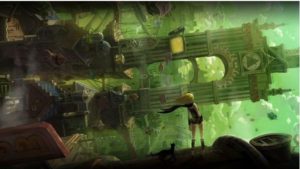 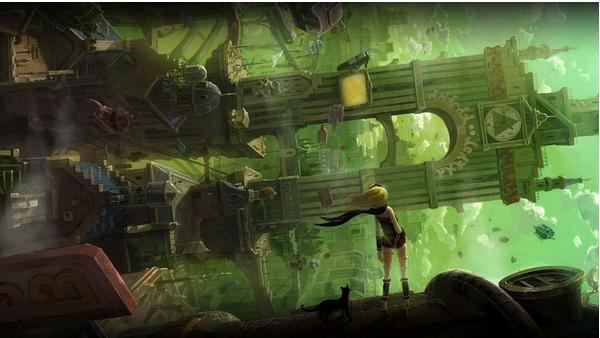 PS Vita , the new Sony laptop has not finished off how people in the company wanted. It is clear from the beginning, the Japanese bet that the most recognized franchise brand gave the “surge” that the console needed but it would be foolish to think that the success of it depended on it:

There are some games that were developed exclusively for PS Vita , thus trying to offer something new to consumers, a reason more weight so that they are attracted to buy it. Titles how Escape Plan, Everybody’s Golf, Little Deviants and of course, the game that draws from the catalog, we are concerned in this note: Rush Gravity .

The game developed by Japan Studio, which has the same gameplay perfect for the console, which has stunning graphics, wonderful art and a story as exciting, the same that has just arrived in America and Europe on 12 and 13 June respectively and which we present the trailer prepared specifically for You.