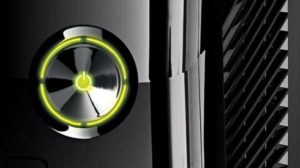 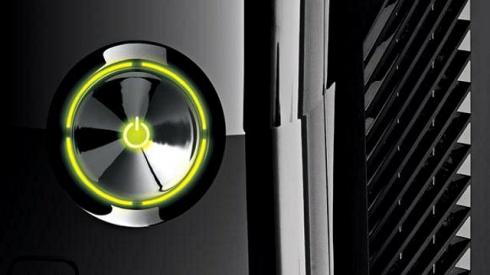 Bloomberg, citing sources familiar with the plans of Microsoft, said that the start of sales of the new game console is scheduled for late 2013 – they should begin by Thanksgiving (the last ten days of November). It is reported that Microsoft has not decided – announce console in June in the largest gaming show E3 or do it on a separate event later.

Since the release of Xbox 360 in 2005, the market for games has changed significantly. The increasing popularity of mobile games are gaining – on platforms iOS and Android. C given the constant development of ARM-technology and mobile graphics in the near future they will be able to catch up on the user experience with the console. That is why now many analysts suggest that the Xbox 720 and PlayStation 4 (which will also be released in 2013) will be the last representatives of the consoles in the form in which they exist now.

According to rumors, Xbox 720 will have a very powerful and will be filled up  with 6 times more productive than the current console . It is expected that the console will come with the second generation of Kinect, as well as advanced controllers with touch screens.

Recall recently the network has information that in the beginning of next year Microsoft might announce a 7-inch gaming tablet Xbox Surface .