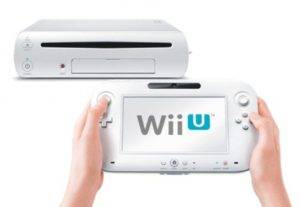 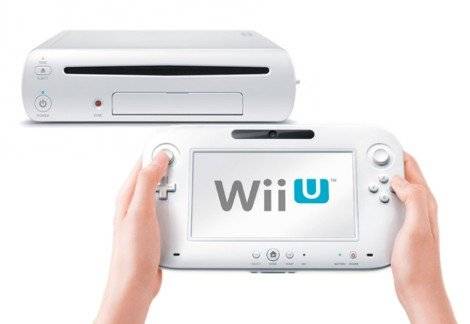 More likely, that wii number is not representative of system RAM, but rather eDRAM and is in megabits (Mb) and not megabytes (MB)– meaning the device will likely have 96 or 128mb megs of memory interfacing betwixt the CPU and GPU — 10 times more than the 10mb of embedded RAM in the Xbox 360’s GPU. If that is true, then the Wii U should be capable of some pretty impressive visuals

Now things are starting to look a little more specific as some unconfirmed specifications seem to be leaked through one of the developers. In the words of the Wii U should see the following:

-768 MB DRAM memory built into the CPU, which will be shared between CPU and GPU

-A still unknown 40nm graphics card based on ATI mechanism

According again to the source of information, the Nintendo considering releasing two versions, one with 768MB RAM and one with 1GB. The data were presented to developers last March so it is difficult even to guess whether they will meet in the final version of the console.

The New Sony Playstation 3 for