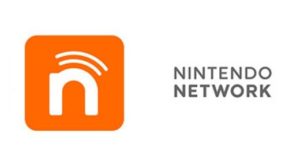 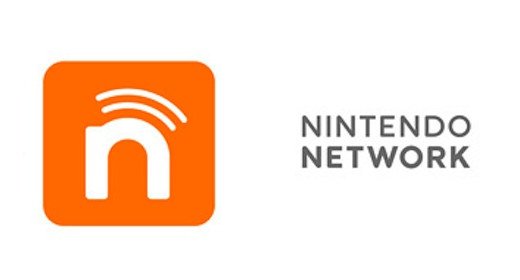 Nintendo officially began struggling in the market for platforms and online services now controlled by Xbox LIVE and PlayStation Network . During the last conference call with investors, the company has submitted the Kyoto   Nintendo Network , a digital platform that will debut on the Nintendo 3DS , and U Wii , waiting for the new home console in the world by the end of the year.

A clear and strong message, which was launched after the many criticisms of the home of Super Mario and Zelda, guilty of not being too attentive to innovations from this point of view understood clearly lags behind its rivals. Nintendo Network will there to catch the ground and break the eggs in the basket to Microsoft and Sony in an increasingly profitable.

“Unlike the Nintendo Wi-Fi Connection (which will be abolished, ed), which was focused on specific concepts and capabilities, we aim to create a platform whose services are available through the network for our consumers, so that the ‘Company can formulate their full proposals, “said Satoru Iwata , president and CEO of Nintendo.  Nintendo Network seeks to align itself so to Xbox LIVE and PlayStation Network . The platform will be used to provide services such as payments via NFC controller tablet- U Wii , through which the family accounts to check your purchases, digital download content, facilitate voice communication between the user and the organization of games and tournaments.

Nintendo is also very clear when he talks about downloadable content, the so-called DLC: you do, provided they are actually designed to extend the gaming experience of the user. So, no virtual objects useless as often happens on PlayStation 3 and Xbox 360, but only true expansion designed to deepen a specific title.

Beyond the DLC, the Japanese company has also talked about the possibility of distributing the same games in digital format in a not too distant future .A concept, says Iwata, the Nintendo 3DS already built which provided the necessary infrastructure. You are working in this sense also of U Wii, although the timing of the launch are yet to be decided.

A statement that goes to confirm widespread rumors some time ago when there was talk of a possible integration of online trading platforms Nintendo PC Digital famous as Steamand Origin.

So the Nintendo for a new challenge. Insidious. Difficult. Because the line is already quite crowded, and the land will not be easy to find space. But the right solutions and efficient service as – if not better – than the competition will allow the group to live with Kyoto motivated hopes his first real experience in the network.