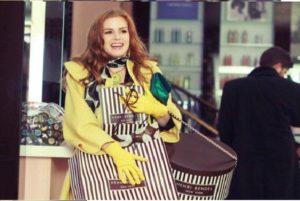 Not afford to go bananas on shopping, or grazed for inspiration? Here are the films that comforts and motivates when the wardrobe screaming and wallet despair! 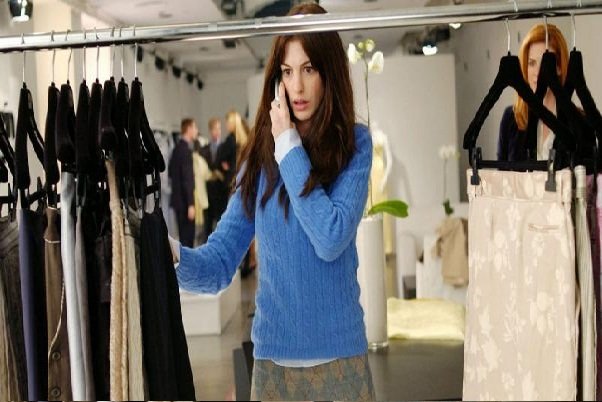 In New York’s intense fashion world where models are becoming thinner and a bad hair day can end a career, Runway Magazine is the Holy Grail. Behind the fashion helm stands tough Miranda Priestly (Meryl Streep) and controls with manicure coated iron hand. Young Andy Sachs (Anne Hathaway) dreams of a career as a journalist, and without any bearing on fashion takes her job as assistant editor.

It’s all little haute couture over Andy, but after a round in the magazine’s lavish stock of gorgeous garments she takes the plunge in rail-thin models, stilettos and exclusive brands. The film shows the fashion industry at both its best and worst, and are no less charming that it’s eyecandy Adrian Grenier who plays Hathaway’s boyfriend. 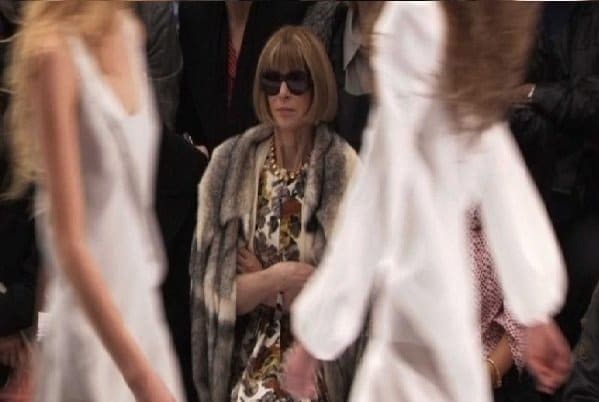 The fashion world’s most powerful woman is definitely Vogue editor Anna Wintour. Hidden behind her trademark bob and sunglasses, she has defined what is hot and what is not, for more than two decades.Wintour referred to as a feared and revered legend, and not without reason. “The September Issue” takes us behind the scenes during the work year Important issue: the two-kilogram september edition. We get to see the drama, secrets and the most holy in the core of the magazine. Famous designers like Oscar de la Renta, Vera Wang and Jean Paul Gaultier are all acquaintances of Wintour, and participate in the documentary. 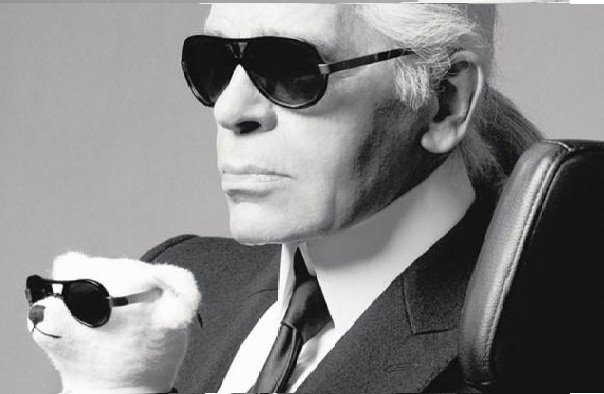 Dry Creator and fashion icon Karl Lagerfeld, known for his designs for brands like Chanel and Fendi, lets us in this intimate documentary go with behind the scenes for the first time. “Lagerfeld Confidential” is simply a rare and intimate portrait of one of motens last true masters. He might look like a stale hit man, but the man brings the fascination and is very inspiring to listen to! 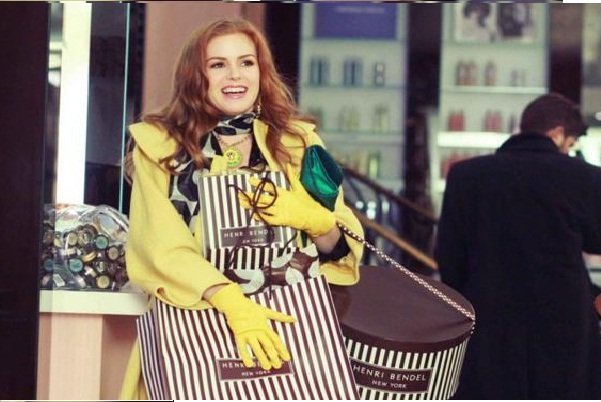 Rebecca (Isla Fisher) is a spirited girl who is too good to shop. Like many others, she dreams of working in a fashion magazine, a dream which is quite remote until she gets raked to a job as a financial journalist in the same publishing house. Because of its extravagant shopping habits started after she drastic measures (like selling away their wardrobe!) To avoid that the past will overtake her.

We have all been on sale and felt the sharp elbows of supply shelves. This movie shows the extreme version of the shopping madness, and is an example of a lesson if at times leaving the credit card a little too frequent. Learn in case of Rebecca: Freeze card in a iskube! 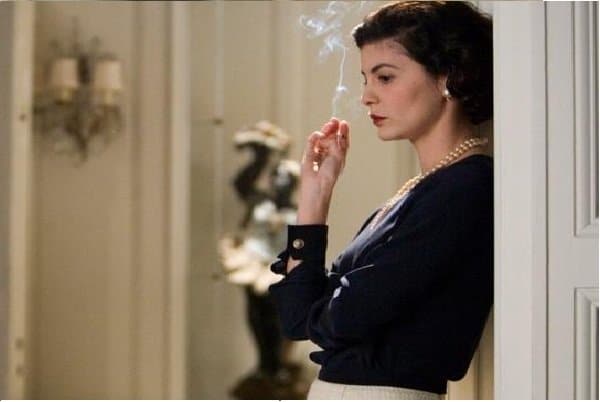 Portrait of Coco Chanel shows a woman coming from disadvantaged circumstances, who is self-taught and has a unique and exceptional personality. She will be a symbol of progress and freedom, who is helping to create the modern woman – even after having cleared the way. The film is based on Edmond Charles-Rouxs biography of the famous designer.

During the recording was given access to Chanel’s own archives and collections, and the film is a treasure trove for anyone interested in design and history. With gorgeous Audrey Tautou in the lead role, the film is also really pleasing to the eye 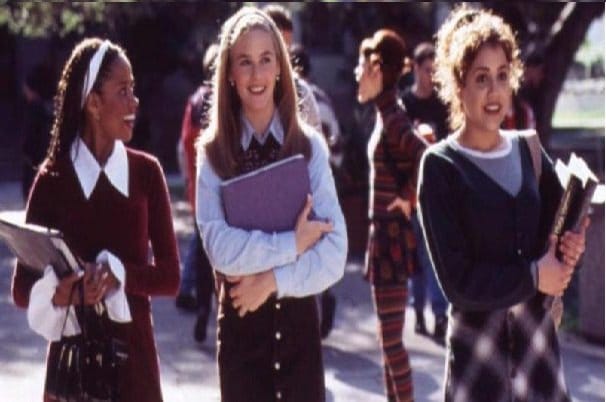 Cher Horowitz (Alicia Silverstone) may seem like a dumb blonde. She is popular with the guys, running a great jeep that she has received from his rich daddy and she lives in the right district of Beverly Hills. But she’s actually more between the ears, even if most of the time devoted to glamor, makeup and clothes.Together with her friends she takes the mission to transform class gray mouse to a sparkling diva.

Clueless is simply a longing look back to the 90’s style with small backpacks, knee socks and accessories with feathers, and can be seen as a small study of 90-century fashion. If we do not directly longs for this style, so it is allowed to admire Cher’s impressive system in the wardrobe, and laugh a little of the superficial Beverly Hills Girls. 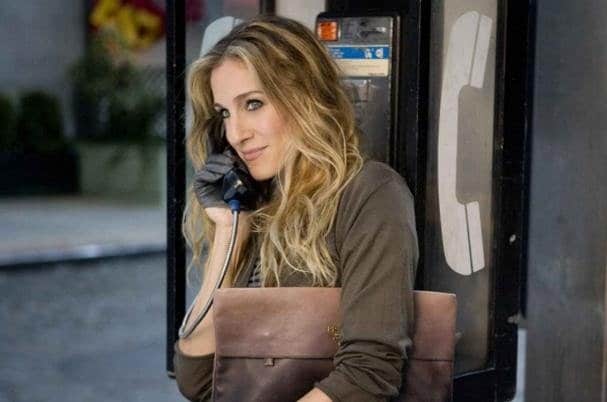 The film begins where the series left off, and we pulled back into the New York-girls wonderful life filled with Louis Vuitton and Manolo Blahnik. Is there anyone who has taught us to appreciate girls shoes and accessories, it’s Carrie Bradshaw (Sarah Jessica Parker). If we are equally benevolent to burn half the wages at one pair of shoes remains to be seen, but for any act happy girl is Sex and the City movies (and series!) Pays homage to everything we wish we could buy, and all we wish looked as good on us as on Carrie.

Much of the Online Shopping is Done with Tablets