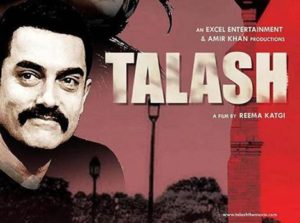 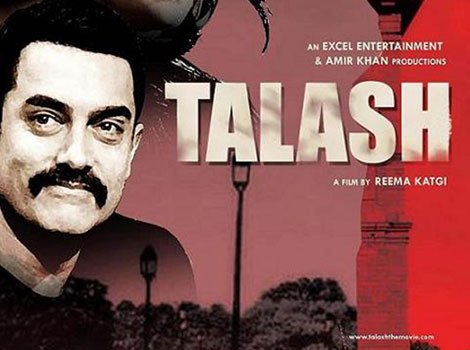 There are lined up many exciting Bollywood movies  for release this year, here is a list of 10 such most-awaited movies of 2012.

However Heroine has been in news until now for all the wrong reasons.Firstly Madhur Bhandarkhar approached Kareena Kapoor, but she  rejected it because she wanted some changes in the script.Then  Madhur go to Aishwarya Rai Bachchan, who like the script and also shot for a few scenes. But few days later, when it was announced she  is pregnant, Madhur ditched Ash,and once again  approached Kareena with changed script. Now Kareena is  shooting for Heroine and the film is expected to release in last quarter of 2012.

Joker is  first big-budget film of india to be shot using a real 3D camera  this movie is Directed by Shirish Kunder . Akshay Kumar playes the lead role with Sonakshi Sinha .  About Joker at this stage we have no more information’s .

Prabhu Deva is the director of  Rowdy Rathore.  The film stars Akshay Kumar and Sonakshi Sinha. After a long time fans will find Akshay in action masala film .It will be interesting to watch Akshay once again in action .

It is a  sequel of  2010 movie,  with several changes . None of the main actors will be a part of the sequel . the role of  Dawood Ibrahim which was played by Emraan Hashmi in previous now Akshay Kumar plays and his love interest will be Sonakshi Sinha.  Once Upon A Time In Mumbai 2 will be release  on 17th August 2012.

It is a upcoming movie of Ajay Devgan starer , Ajay Devgan has established  himself as one of the best star in the country in the last couple of years. Singham and the Golmaal series  are the movies which  increased his popularity in his fans.

If there is  Aamir Khan in the movie ! Do we need any other reason to wait for the movie ?  Every movie in which Aamir acts is  special and Talaash has also another reason which is the  director, Reema Tyagi this movie will be his first after 3 Idiots. With  Aamir there is two most talented leading ladies in the movie Kareena Kapoor and Rani Mukherji.

there is only one  release of  Hrithik Roshan in 2012  and it is the remake of  1990`s Agneepath.Amitabh Bachchan as Vijay Dinanath Chauhan won  National Award.The character of Vijay has been changed completely in the remake. Agneepath Release Date  is  January 26 2012.

This movie is aromantic thriller which is directed by Kabir Khan . Salman Khan and Katrina Kaif together once again in this movie.  The  movie will be release on 17th August 2012.

It is the sequel of  blockbuster hit Dabangg 2010 . It is  Arbaaz Khan’s  first movie as a director. It will be a very big challenge for him to do better job. Dabangg 2 will Release on December 21 2012.

It is the most anticipated movie of the year because there is very big names in this movie .Yash Chopra movie with the King of Romance Shah rukh  Khan and the most beautiful actress  Katrina Kaif and Anushka Sharma. Oscar winning music composer AR Rahman and lyrics from Gulzarthe  another Academy award winner  that is why in our list it is on first place.

“Prometheus” Amazing Trailer of the Most Anticipated Movie of the Year

3 thoughts on “Most Anticipated Movies of Bollywood in 2012”