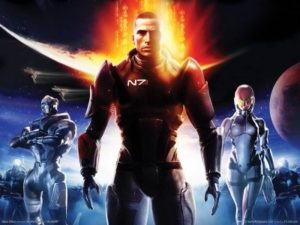 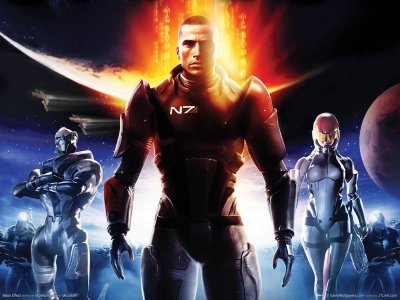 Electronic Arts has scheduled an unusual PR-campaign, timed to coincide with the upcoming release of Mass Effet 3 . The publishers plan to launch the game disc into space.

The action will take place next week in New York, San Francisco, Las Vegas, Berlin, London and Paris. Disks with Mass Effect 3 will consolidate on the special balloons, which, of course, is unlikely to get to space, but in the upper atmosphere certainly rise. Each disc is equipped with a chip GPS, with which you can determine where it is. Over time, burst balloons, and drives with Mass Effect 3 will fall to the ground, where they will find themselves close to the lucky pick. But those who are not lucky enough to get a gift from space, will be able to buy Mass Effect 3 on March 9.

Must Try Fitbit: Seven Days with a Spy in Your Pocket

The FBI and the Pentagon Using the Unreal Engine 3