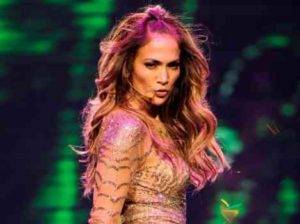 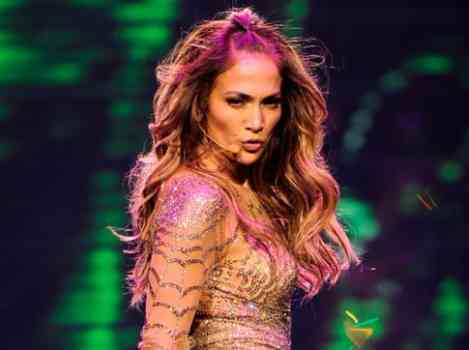 Jennifer Lopez who recently split from husband Marc Anthony announced, “I am going to sing you the last song I wrote about love,”. Lopez told this to the  audience at the Mohegan Sun’s 15th anniversary celebration on Saturday night.Jennifer Lopez, who has remained  silent about her split from husband Marc,  broke down on stage and  ran off stage during a performance of her song in which her own lyrics hit a little too close to home“Until It Beats No More” a song about past love .

After singing an acoustic rendition of her hit “If You Had My Love.” “A lot has changed since then”42 year old Jennifer Lopez, ,then launched into “Until It Beats No More” while dancers who looked like Lopez’s past loves P. Diddy, Ben Affleck and Cris Judd re enacted  choreographed dance with singer .

According to People magazine, .The final couple to appear in the spotlight danced  like the one performance  by Lopez and Anthony on “American Idol” in May , some weeks before they announced their split.

After she was done, Lopez told the crowd, “I took a trip down memory lane” and then started to cry  on stage and  the crowd applauded.Lopez was able to make it through for some  more songs, but was “out of it,” according to Radar Online.

But it was not all sadness for her,because  she said, when she think about  her 3 and half year old twins Max and Emme ,”There’s love and then there’s love.”

The Ideal Age Difference Between a Happy Couple?