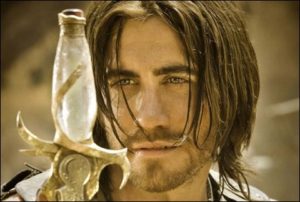 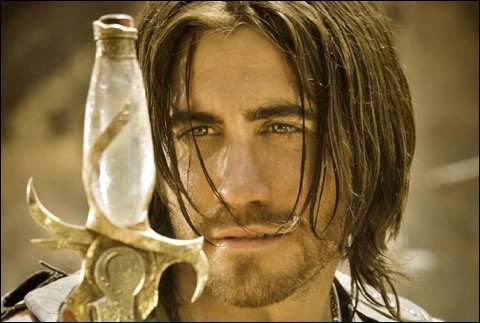 I recently discovered that Hugh Jackman will head the cast of thriller ‘Prisoners’ that will lead Denis Villeneuve , responsible for the intense (and gruesome) ‘Incendies’. However, this will not be the next job Villeneuve, as Jackman is currently occupied with the new version of ‘Les Miserables’ (by Tom Hooper) and has slope the filming of ‘The Wolverine’, which serve at the pleasure James Mangold.While the Australian star clears his schedule, the Canadian filmmaker can get to work with another project that should start immediately. This is the adaptation of the novel ‘The Double’ , which will star one of the men who put my partner Alberto playful (always suspected …), Jake Gyllenhaal , whom we saw last year in the wonderful “Code Source “.

The history of the book, written by the Portuguese Jose Saramago , revolves around a sad history teacher who finds watching a movie an actor just like him, the professor decides to search for that person, that copy, not knowing that the encounter can completely alter both their lives. The work is known in the British market as ‘The Double’ but the film is going to headline ‘An Enemy’ (‘An enemy’).The script is dealing with the Spanish Javier Gullon (“King of the Mountain ‘,’ Iron ‘) and when Gyllenhaal is the only actor confirmed for the cast. Interestingly, last month I reported on the new project as director Richard Ayoade, ‘The Double’, with Jesse Eisenberg in the skin of the protagonist and the exact copy that haunts him. To see which of the two films is released before, and what an actor does a better (double) interpretation. You guys apostais by what?

Gyllenhaal stars in two 2012 releases, ‘End of Watch’ by David Ayer and ‘Nailed’ in David O.Russell, the first  hit the charts in September, the other has no date yet.