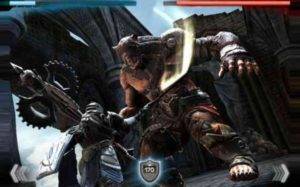 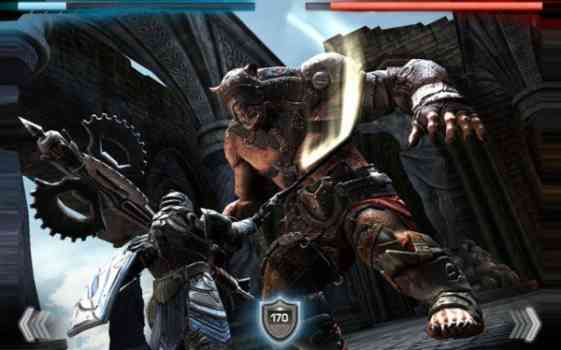 According to Epic- The hack and slash masterpiece platform iOS, Infinity Blade 2 gained $ 5 million in sales than when first released on December 9. The value of the franchise is now in 30 million dollars including the book and of course the soundtrack of the game,

On December 14, the Infinity Blade was said to be the fastest and received massive application, an estimated 1 saw revenues , $ 7 million within a few days only.The game is built on the Unreal Engine 3 technology, Epic’s was one of the first examples of how powerful the graphics chip of Apple, A6, compared even with consoles.

Earlier the mobile platforms games characterized by poor small producers or independent companies. Now with the numbers touching so noticeable numbers for a one mobile game, is beginning to show that the platform has now matured and we can expect high quality products and “budgets”.