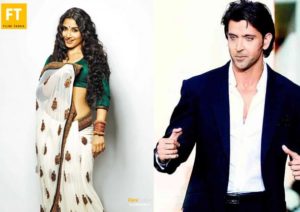 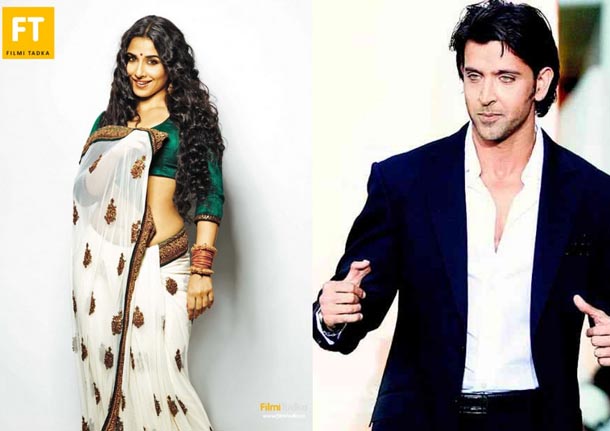 Today Vidya Balan is Known as the best actresses of Bollywood and after back to back success of Vidya Balan’s films like ‘The Dirty Picture’ and ‘Kahaani’ has shot the actress in the A list. suddenly Vidya is amongst the most sought actresses in Bollywood and every director wanted to work with her and do some thing unique by using her acting skills.Now Vidya Balan is on the wish-list of Karan Johar the famous Bollywood director. If the recent buzz is to be believed Karan johar is very much interested to do his upcoming with Vidya and Hrithik Roshan.

Karan Johar recently acquired the rights of the Amish Tripathi’s trilogy on Lord Shiva ‘The Immortals of Meluha’. After watching Vidya Balan’s work in The Dirty Picture and Kahaani, Karan Johar wants to cast Vidya Balan as Lord Shiva’s wife, Parvati and after  the biggest hit of this year  “Agneepath”, Hrithik Roshan is being considered for the role of Lord Shiva.

So maybe  soon we can see our favourite together and we can hope that these two supper stars will burn the stage .

Vidya Balan is Ready for her First Item Number

Hrithik Roshan is Working on his Fitness for “Krrish 2”