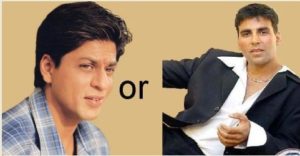 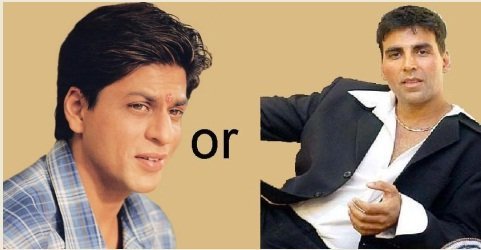 Big Boss, the biggest reality show of India having bigger and better stars hosting every year. Now Salman Khan is not hosting this show because he is now doing 10 Ka Dum on Sony Entertainment Television speculation is rife about who will take over as an impacting host for Bigg Boss 6, aired on Colors.

Talking about Bigg Boss 4 and Bigg Boss 5 host Salman Khan, Dale Bhagwagar, celebrity publicist and specialist with Bigg Boss show said, “The level of energy, zest, mischief and abounding entertainment Brand Salman Khan has brought to the show is almost unmatchable. Salman’s charismatic presence on the show since two years has made him seem indispensable; making it unimaginable to think about any other host for Bigg Boss. His lovingly aggressive presence, combined with that of the cool-headed Sanjay Dutt on Bigg Boss 5, has further added to the star attraction, rendering them an unbeatable combo.”

According to Dale, if Salman Khan opts for 10 Ka Dum this year instead of Bigg Boss 6, then the Bigg Boss might want Shahrukh Khan or Akshay Kumar to host the show. “They have the required aura and charm, a huge fan-following like Sallu bhai and Sanju baba, plus the grit and experience of hosting television shows,” avers the publicist.

Meanwhile, it is learnt that for Bigg Boss 6, the Bigg Boss House might shift back from Karjat to its earlier location in Lonavala; both being holiday locations, about an hour’s drive from Mumbai.