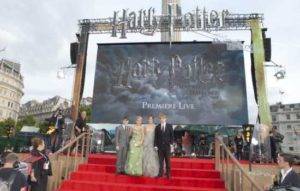 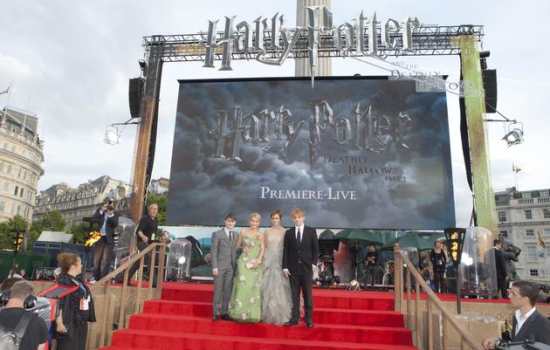 The highlight of the final is the omnipresence of Lord Voldemort and high-voltage encounter between evil and wizard Harry Potter. If Daniel Radcliffe creates one of the young heroes of the film more believable – both moving and brave – Fiennes is what gives a dignity and their interpretation unbridled terror of evil. Equally attractive are faithful lieutenants Potter: Ron Weasley geek and super-smart Hermione Granger.

The film is basically a collection of exquisite pieces of joint action in which Harry Potter and his friends try to fulfill their tasks, which leads to the final event at Hogwarts. Most notable are the robbery in Gringotts Bank, where the trio tries to steal Gryffindor’s sword, the army’s attempts to break the defense Voldemort at Hogwarts, the meeting between Potter and Dumbledore, Severus Snape meeting (Alan Rickman) Nagina and the snake incident and several others.

Harry Potter and His Final Journey

Emma Watson in Search for Her “Own Style”

One of the Scariest Ghost Stories”The Woman in Black” (Trailer)