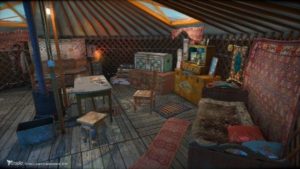 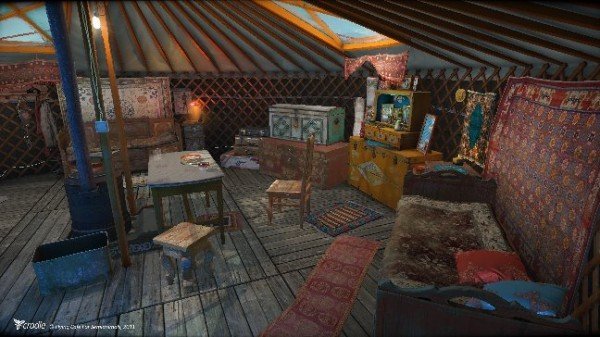 One of the many complaints of Linux users is that there are not many good games and especially in the functional. Not that there are exceptions but generally the gamers on Linux is limited. Usually had to resort to WinE to be able to play any of the popular titles, not always with good results.

So the news about the release of Cradle and Linux is happy news for worldwide Linux gamers.

To Cradle which has been developing for some time, is a first person game where the player move freely around the game world. The script refers to the relationship of the protagonist with a mechanical girl who after a series of strange coincidences found along the Mongolian desert hills. 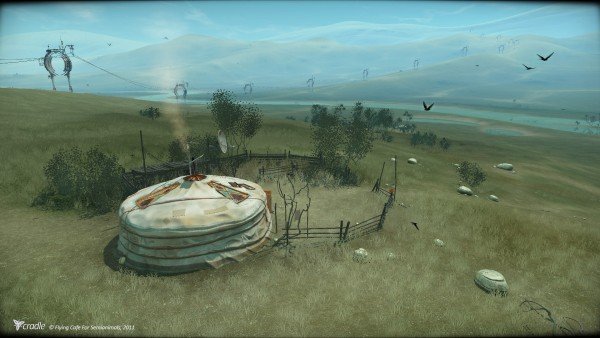 A key feature of the Cradle is the excellent graphics as well as alternative ways to accomplish it. Like all show an exceptional job and maybe a landmark for the turn of companies to create games for the Linux. 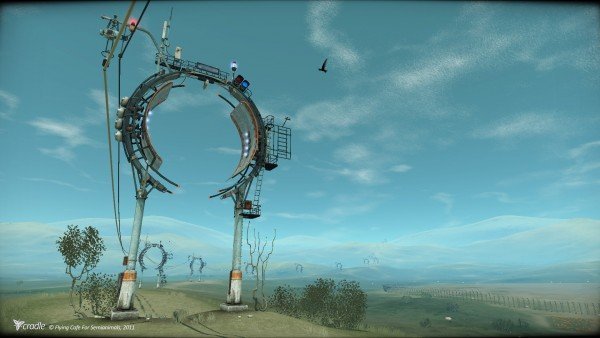