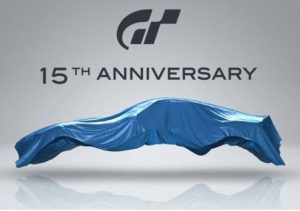 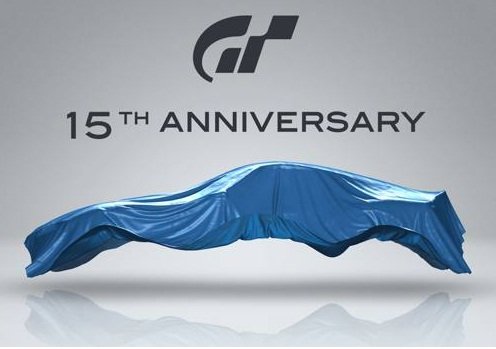 The new episode of the series will include all cars and tracks of Gran Turismo 5, the total number of available vehicles to reach the 1200, while there are thousands of options to configure according to their desires. 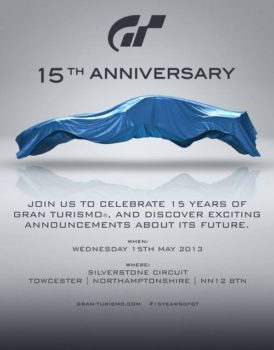 Moreover, for the first time will include track of Silverstone, along with another 6 new tracks (33 total), while in future DLCs to be released will be added to new cars and tracks.

Note that the Gran Turismo series has achieved the most sales (68 million) than any other for Sony in the 15 year history of (special event today at Silverstone from the creator Yamauchi).

Probably we will have screenshots and videos in the next few hours. Hopefully that will be released on time and we will not beleaguer the delays …

Most Anticipated Games of 2013