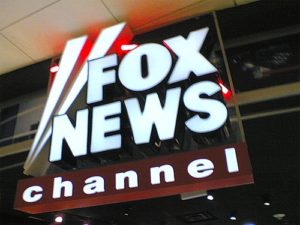 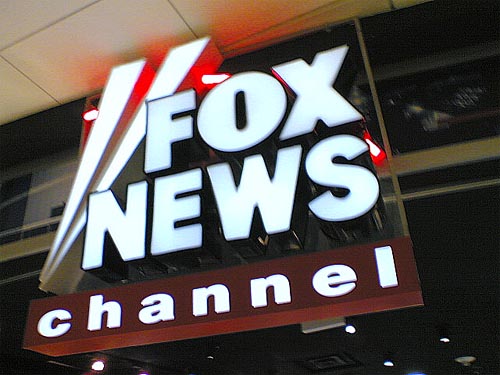 Why on Earth did Fox News call Ohio for President Obama before all the votes were cast? That’s the question posed by Fox News analyst Karl Rove, right on Fox’s air on election night, creating some awkwardness on the set. Some excellent awkwardness, actually.

Hey, pleaded Rove in the 11 p.m. hour, there’s only a matter of 900-odd votes separating Mitt Romney and Obama; key counties hadn’t finished giving their tallies; the percentages for the two candidates were 49.19 (Obama) to 49.17 (Romney). “I’m just saying that in terms of public perception, it looks a little odd for us to be calling this,” said Rove, who’d earlier indicated that the Romney campaign concurred that Ohio got called prematurely for the president.

The set-to over Ohio prompted Fox News Election Night Co-Anchor Megyn Kelly to make a personal visit to the Fox News decision desk, where the fellows assured her that the Ohio call was proper and solid.

Said Bret Baier to Rove about the level of assurance at the decision desk: “They’re pretty confident there, Karl.”

Whatever you think of Rove’s objections — perhaps the whining of a Republican partisan who didn’t want to let go; perhaps the legitimate objections of a pure political genius — the moment of dissent at the Fox desk spoke to one of the network’s strengths. On-air dissent, that is.

Determined to take advantage of this conflict, Kelly introduced something she dubbed “Cage Match 2012.” It pitted Michael Barone, who was working the decision desk, against Rove. They talked things through. Rove said that he didn’t want Fox to be “leading the pack for the sake of leading the pack.” By this point, Obama had widened his Ohio lead over Romney in Ohio, and Rove looked a little silly for raising his objections. In the process of silliness projection, however, Rove, Barone, Kelly and Baier taught viewers a bit more about the Ohio political map. Fox fun.

Obama Will Not Allow Their Daughters to Register with Facebook