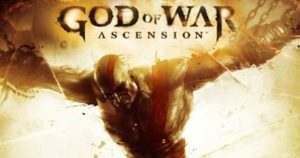 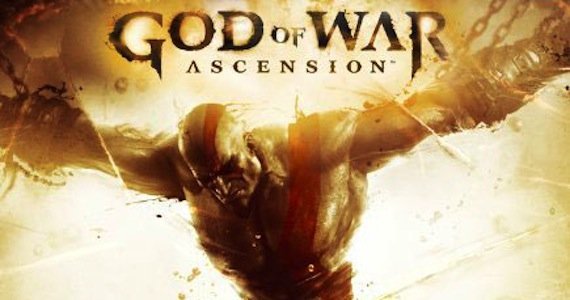 Although it was not planned until this afternoon and through the announcement of Sony’s fourth adventure God of War , Amazon has leaked the name and trailer a while ago. Under the title of God of War: Ascension are the first images of what will be the new Kratos adventure.

Little more is known at this time failing which Sony officially this game. Presumably come exclusively for the PlayStation 3 (rumored possibility in PS Vita) and have yet to confirm the dates of departure.

Unlike previous adventures, the quarter did not take cash. As for the trailer, the piece shows us in just over one minute following the aesthetics shown in previous versions. Kratos at its best.

1 thought on “The Fourth Adventure of “God of War: Ascension” (Trailer)”