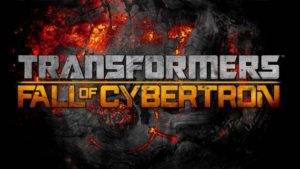 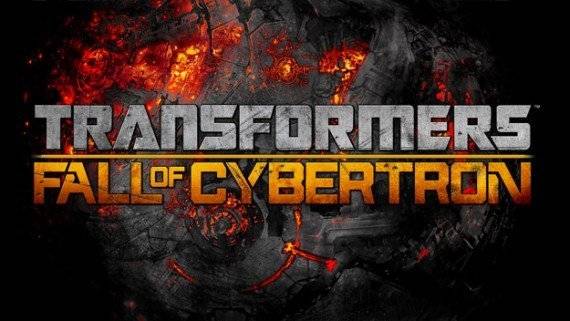 In “Transformers: The Fall of Cybertron” is the war between the Autobots and Decepticons fighting in the centre, is the planet Cybertron. The whole thing is, clearly darker than in the previous turn, with new features you would like to Activision not as stingy. Responsible for the game again, the High Moon Studios in California, who have worked on the previous two Transformers games. “Transformers: Fall of Cybertron is an extraordinary project for the studio and the Transformers gaming heritage – the stakes are higher and the magnitude is greater than ever before and we can not wait to show the fans all the new characters and the epic action, the they expected, “ said David Oxford, Activision’s executive vice president.