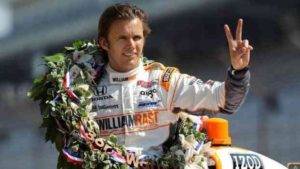 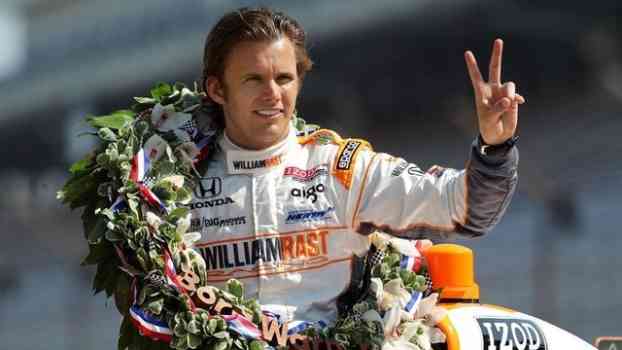 Every one who is fan of racing,  expressed condolences to the families of British riders Dan Wheldon, who was killed on Sunday 16th oct 2011, in an accident on the last stage of the series “Indy.”

Wheldon died in hospital from injuries sustained in the accident, which damaged 15 cars at the final stage of the season in Las Vegas. Bolide 33 year Briton hit a wall after collided with another car on the track.

Team racer” Lotus Renault ” said,  We come to start to compete for a win, but deep down every pilot knows that is not immune from trouble. Still very much that they avoided the race party. Rest in peace, Dan. ”

we express our sincere condolences to all who are touched by the tragedy of the stage,” Indy “in Las Vegas, and especially the families and friends of Dan Wheldon and his supporters from “Revoseek .com“