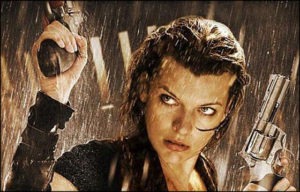 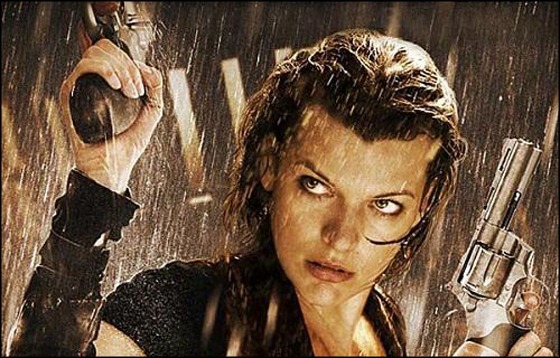 The series of films broke funds, surpassing the $ 700 million in receipts, returns with the fifth and most spectacular Resident Evil:The Punishment in 3D.

The deadly virus has developed the Group Umbrella, still reaps the people of Earth, and transforms people into carnivorous zombies. The last hope of mankind Alice (Milla Jovovich) lies in the heart of the group and reveals even more data from the mysterious past. No safe haven Alice continues to persecute those responsible for the spread of the virus, a hunt that will lead from Tokyo, New York and Moscow. The countdown for the final battle has begun …

In September the movies.