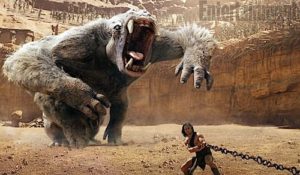 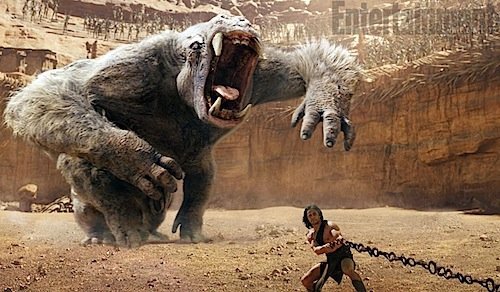 The absence of Steve Jobs is being noted in many professional fields. Apple co-founder has received tributes from companies in different markets, and its influence on Disney has not gone unnoticed: the famous producer has dedicated the film “John Carter” to Steve Jobs . The dedication will be in the credits, where you can read the following:

Dedicated to the memory of Steve Jobs, an inspiration to us all.

Andrew Stanton, director of the film, said that “he wanted to dedicate this film to Jobs personally “, but Disney also intended to make the same dedication to the film. The director also said that Jobs has prevented the evil influences that are currently circulating in Hollywood “contamination” from Pixar, the animation company that has achieved historic successes since the release of his first film Toy Story .Brave , the next Pixar film we see this year, will also have a special dedication to Steve Jobs.

John Carter is based on a work of Edgar Rice Burroughs about the adventures of a human on Mars. Opens on March 9 , in just over a week, worldwide. You can see all information about the film on the blog of our neighbors Film Blog.